In its latest TVC, Tetley showcases that its green tea contains five-times the amount of antioxidants than an apple which cleanses you from within and helps you feel active through the day.
We know, and you know that food indulgences are sometimes unavoidable and so is the guilt trip post binge eating.
We’ve all been there, where we are on a diet. But then, it is your co-workers birthday, and you have helped yourself to the sweets being passed around. Or trying to unsuccessfully avoid the inevitable assortment of chips and cookies in the office pantry.
Sometimes we all eat that extra slice of chocolate cake even when we know we shouldn’t.
Tetley’s latest campaign endorses the belief that drinking a cup of green tea is a positive health change one can make besides maintaining an active lifestyle and be on a path to wellbeing. It is said that a cup of green tea has a whopping five times the antioxidants of an apple - antioxidants are damage-fighting elements that clean your system from the inside.
Are antioxidants important? The answer is yes. Oxidation is a process which causes cellular ageing, something that’s exacerbated by a compound called free radicals. Free radicals are highly reactive compounds that attach to and ultimately damage healthy cells in your body. They can be formed due to external triggers like smoking, pollution or stress, but the body also generates them internally.
And the best way to intake antioxidants is via diet which enters our bloodstream and helps fight the free radicals from our system.
Tetley tells its user to understand how green tea will help to bring in an element of balance to your life that might help one feel a little better about that extra snacking.
The campaign touches the consumer's pain point in a lighter vein, to communicate the intended message across effectively. 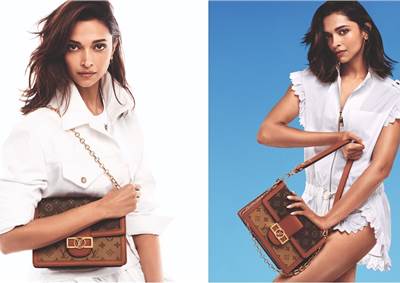 Nua pushes Deepika Padukone to go with her flow 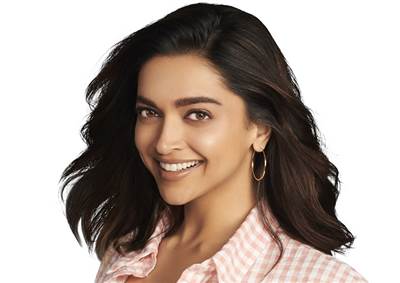