In an attempt to close the gap to market leader Rajnigandha, Pan Bahar has roped in former James Bond star, Pierce Brosnan. A film featuring him has been conceptualised by DDB Mudra and went on air today, 7 October 2016.
The film carries on the 'Pehchan Kamyabi Ki' (The face of success) thought.
Speaking with Campaign India, Akhil Jain, CEO, Pan Bahar, said, "This pan masala concept was introduced in 1936. It was created out of a formula at home and was circulated from the household itself. In 1966, the brand Pan Bahar was created. We strongly believe that we know everything (in this category), but we haven’t been able to crack it in advertising. We wanted to tell that we are masters in this category. The right person for this masterclass, was Pierce Brosnan. We looked at non-popular faces for this campaign also, but went for Brosnan."
He added, "We wanted a different face versus what competition has. Our biggest strength had to be shown in the film. First, we wanted to launch a campaign to disclose our brand story, but went against that. So we went with a guy (Brosnan) who without saying anything, with his style shows the maturity that can lure the audience. You see his face, smile and walking stance and figure the type of man he is. He’s the right match for us. He has matured enough and has maintained his class. In the smaller towns, people may not identify Brosnan, but he has class appeal in his look."
On the objective of this campaign, Jain said, "Rajnigandha is key competition. They lead market share in the pan masala category. The consumers who are consuming Rajnigandha think they are consuming the best product in the market. We want to gather the competition’s consumers directly and also add new consumers."
The campaign will run for two months, informed Jain. 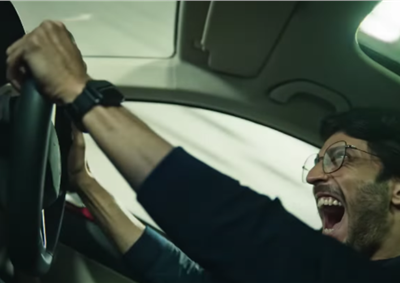 Volkswagen Virtus aims to rekindle the thrill of driving 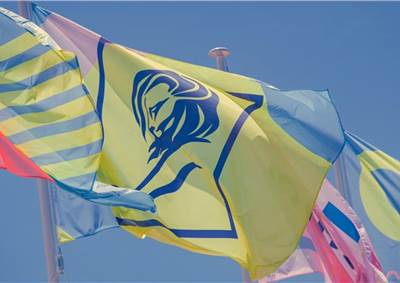 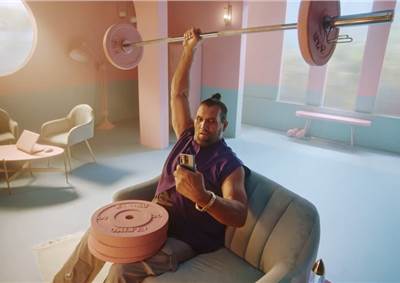 Redmi 10 gets The Great Khali to test durability