Nike India has taken its ‘Make every yard count’ campaign on television. The film, conceptualised by JWT India, uses over 1,440 action images of young cricketers from different parts of India.

These images were sourced online through a campaign that kicked off on 22 February on the brand’s Facebook and Twitter channels, and offline through a battery of 100 camerapersons across the country. The brand claims to have generated a bank of 2, 25, 000 crowdsourced images through the campaign.

The film features these action images of young Indians playing cricket in a variety of settings. It captures the excitement of the game from the bowler’s run up to the ball being played, to the throw and the batsman’s race to the crease - before starting off again with the next ball. Set to a vibrant sound track, it celebrates the joy of everyday cricket, be it on the streets or in playgrounds, across urban and rural India. It ends with the theme: ‘Make every yard count’.

In a statement, Avinash Pant, marketing director, Nike India, said, “At Nike, we understand that the cricket culture of this nation is not confined to Team India and its players. It includes the millions of young cricketers who strive every day to be amongst the best tomorrow. This film is a dedication to each and every one of those young cricketers who relentlessly chase their dreams.” 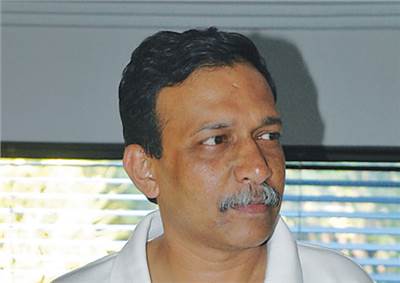 Opinion: Getting some thinking into marketing of media