Bajaj has rolled out its latest initiative for its V, the bike made from the metal of the INS Vikrant. This takes forward its 'Invincible Indians' initiative with five stories that 'invoke pride everyday'.
The initiative also invites recommendations of other such Indians on www.invincibleindians.in, and has been conceptualised by Leo Burnett India.
The five people who feature in the stories are:
Vijaylaxmi Sharma (above), who is leading a movement to eradicate child marriages in villages across Rajasthan.

Chewang Norphel, the 'Iceman of India', who created 15 artificial glaciers in Ladakh to solve water crisis and was awarded a Padmashree in 2015.

Bipin Ganatra, who has helped rescue people from more than 100 fires in Kolkata and has been recognised as a volunteer firefighter by the Kolkata Fire Department.


Omkar Nath Sharma, an 80-year old, who travels across NCR to collect medicines from people who no longer need them, and distributes it to clinics and hospitals who serve the poor.

Karimul Haque, who lost his mother because of the lack of medical facilities, has converted his bike into an ambulance to offer 24*7 ambulance service free of cost in West Bengal.

Eric Vas, president – motorcycle business, Bajaj Auto, said, “V is a unique brand which has been forged with the pride of the nation, the metal of the INS Vikrant. Our endeavour is to make Indians feel proud every day. ‘Invincible Indians’ is our way of bringing a few such stories of pride to the fore. We are honoured to have felicitated five such people today, but we also know that there are many more people out there whose are doing equally good work and deserve to be recognised and lauded for their selfless work.”
RajDeepak Das, CCO, Leo Burnett, South Asia, added, “All the pieces of communication that we create for Bajaj V have a single objective: to dial up the pride of the nation for the people of India. We conceptualized this idea to highlight the common man’s extraordinary acts that fill Indians’ hearts with pride every day. This is just the beginning for V Invincible Indians; our endeavour is to make this an ongoing effort to celebrate the indomitable stories that inspire people.” 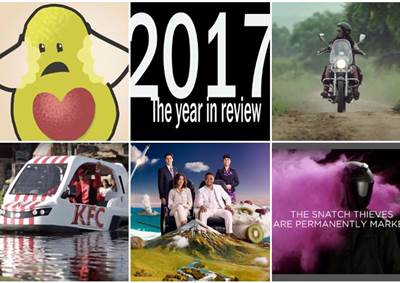 The year's 10 most questionable ads 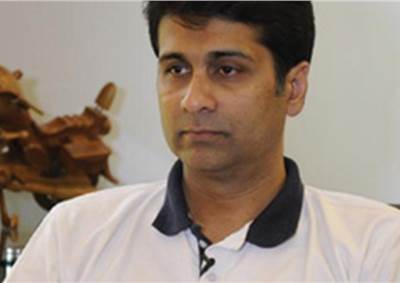 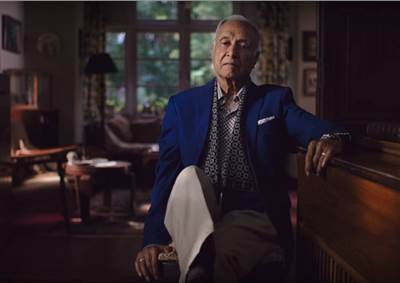