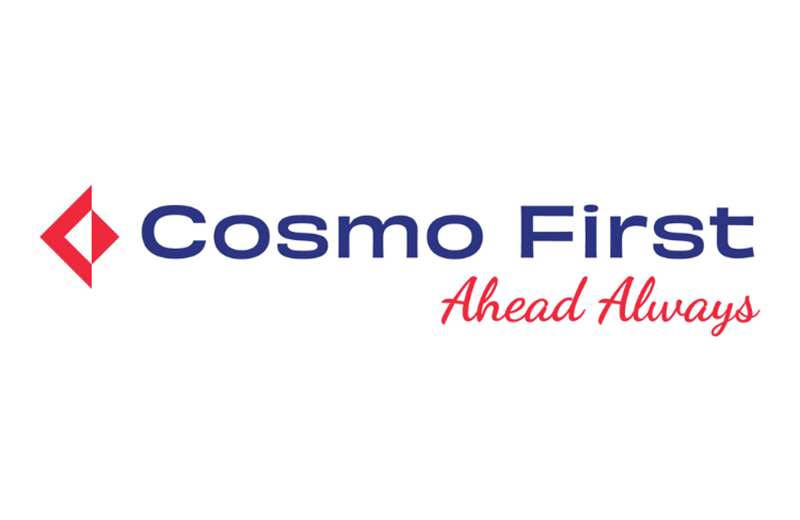 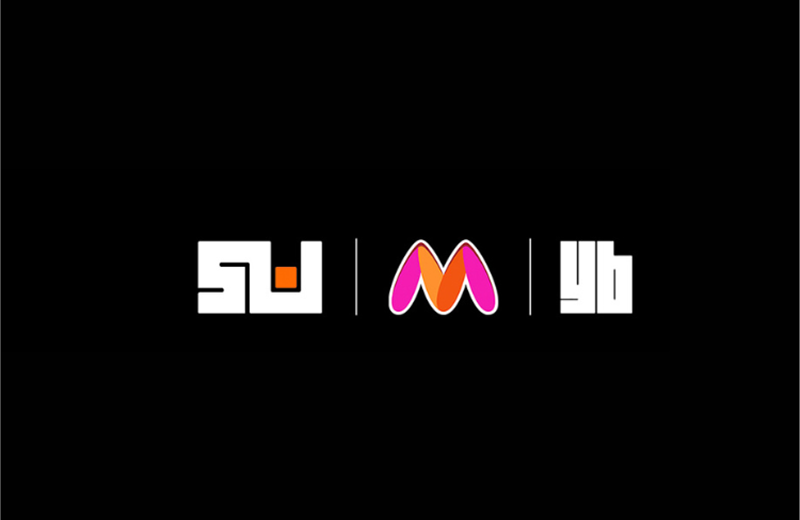 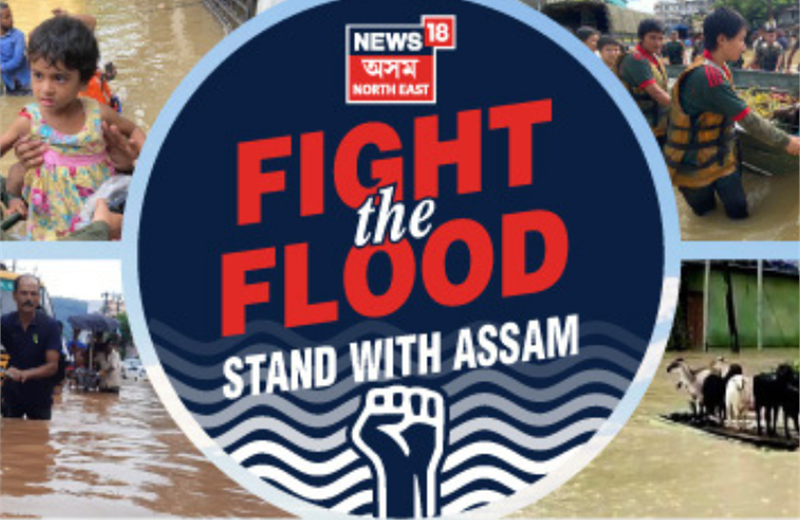 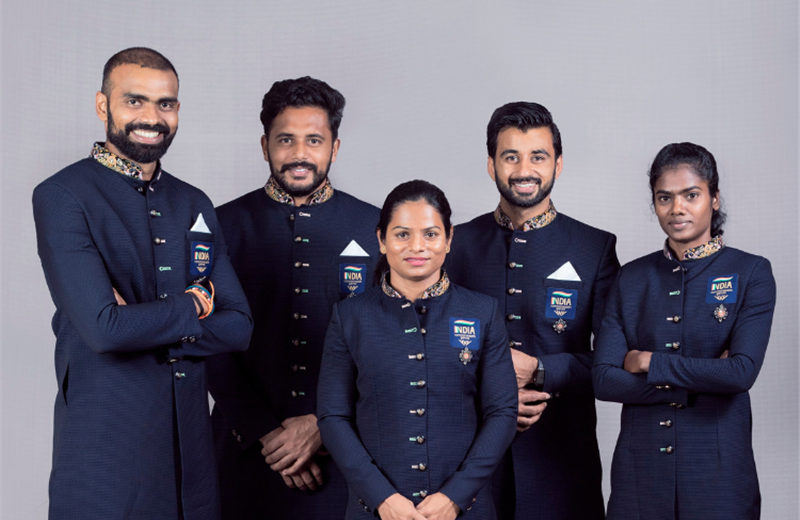 The Indian Olympic Association has appointed Manyavar as its official style partner for the upcoming Commonwealth Games, Asian Games 2022 and Paris Olympics. With this association, the brand aims to celebrate the feeling of national pride by curating traditional outfits for the Indian athletes. The association resonates with Manyavar’s campaign ‘Pehno Apni Pehchaan’ (wear your identity) that aims to highlight how Indian wear represents the nations culture and heritage.

News18 Assam rolls out a campaign to support flood victims

News18 Assam has rolled out a campaign titled, ‘fight the flood-stand with Assam’ in solidarity to support flood victims. With this campaign, the news channel aims to collect donations for flood victims through the CM relief fund and aspires to provide its viewers with in-depth coverage of the flood-stricken areas. The campaign highlights the unsung heroes, who work tirelessly to rehabilitate people trapped in the flood zone.

Cosmo Films, the packaging, labelling, lamination and synthetic paper company, has announced that it has rebranded itself to Cosmo First. The new tagline of the company is ‘ahead always’. With this rebranding, the company aims to expand beyond films and expand to speciality chemicals (master-batches, coatings, and textile chemicals) and D2C pet care.

Myntra StyleCast has appointed Sociowash's YouthBeat for its Campus Ambassador and Creator programs. With this mandate, the agency will oversee both programs and ensure that it's in sync with the brand's objective. It also aims to create awareness and visibility among the Gen-Z community. 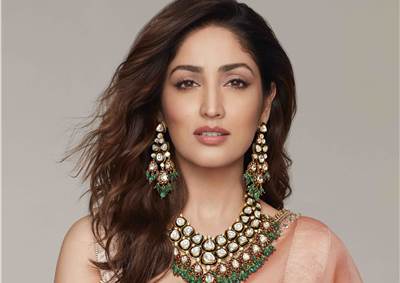 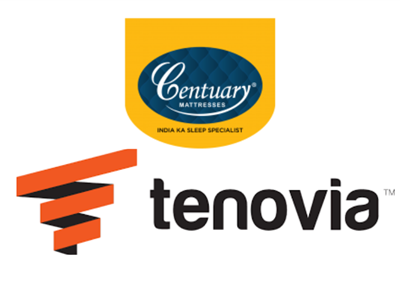 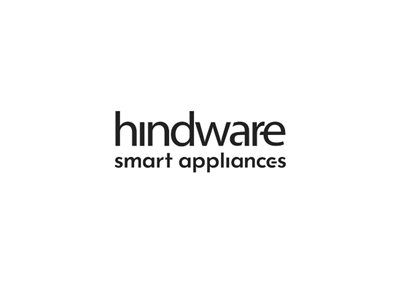