Coca-Cola described the new relationship with WPP as “unprecedented” in its breadth and depth, as well as for the industry “given its geographical scale and reach". Dentsu will have a media role in some markets 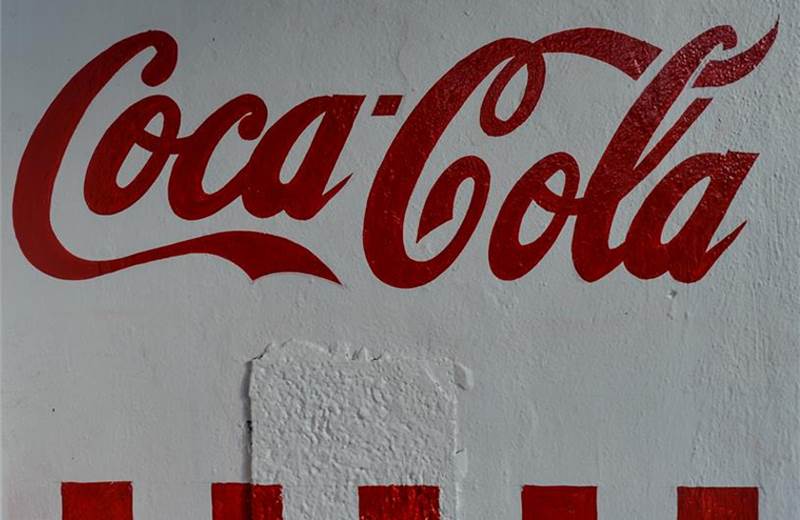 WPP has emerged victorious from one of the largest pitches of the year as Coca-Cola hands the lion’s share of its $4 billion account to the holding company.

Coca-Cola on Monday confirmed that WPP will be its “global marketing network partner” operating under a bespoke unit called OpenX. The team will manage creative, media, data and marketing technology across Coca-Cola’s entire portfolio of brands and its global ventures, including Costa and Innocent.

In a press release, Coca-Cola described the relationship with WPP as “unprecedented” in its breadth and depth, as well as for the industry “given its geographical scale and reach.”  The relationship will kick off effective immediately.

“As we designed our new marketing operating model, it became increasingly clear that  simplicity was critical to successfully operating a vast geographical and diversified business network, which also includes our bottling system,” said Manolo Arroyo, global chief marketing officer for The Coca-Cola Company, in a press statement. “I am delighted to  be partnering with WPP as we accelerate our marketing transformation.”

He added: “We were impressed by WPP’s ability to balance what it takes to deliver integrated consumer  experiences at a global scale with the agility, speed and data-driven insights that are  required to win locally. WPP will bring creative excellence and unparalleled marketing  capabilities at a global scale that no other network can deploy.”

Mark Read, CEO of WPP said: “We are delighted to be appointed as The Coca-Cola Company’s Global Marketing Network Partner, a catalyst for its transformation and growth, and to bring the outstanding creativity, data-rich insights and media expertise needed to create connected consumer experiences,” said Mark Read, CEO of WPP. “This partnership, integrating our capabilities across content, media, data, production and technology, operating locally and globally, will complement The Coca-Cola Company’s globally networked organization.”

Dentsu was named a “complementary media partner” on the account, driving media in certain geographies where it has expertise. Sources told Campaign US that these markets are Japan and Korea.

“Dentsu is an incredible agency that combines rich human insights with the leading-edge  analytics and technology capabilities required to design and execute connected consumer  experiences,” Arroyo said. “They are the perfect complementary partner for us, bringing  distinctive strengths in some of our highest priority areas.”

Coca-Cola’s agency roster will also include an “open-source” creative model that allows the company to tap into the world’s best creators, although no details were shared about how the program will work.

The pitch, which kicked off last December, was one of the biggest prizes of the year for holding companies looking to consolidate their business with large, global clients. All of the major holding companies, including WPP, IPG, Dentsu, Publicis participated.

The loss is a blow for IPG, which held about 30% Coca-Cola's business including its entire U.S. media buying account, worth roughly $400 million. IPG's UM won the account in 2015.

“IPG has consistently demonstrated a passion for Coca-Cola brands and delivered some  of our most important work around the world,” Arroyo said. “Their agencies like McCann and Mercado will continue to be key partners for the company.”

WPP previously held about 30% of the Coke account globally, making the win a major retention for the holding company as well. It is understood that Publicis, which was in the final shootout for the account but was not a major incumbent, will continue to work on some projects for the brand.

“I want to particularly recognize the work performed by the other finalist, Publicis Groupe,” Arroyo said in a statement. “Publicis demonstrated being a phenomenal agency with a bold vision that challenged our  thinking, making it one of our most challenging business decisions we have confronted, given its world-class capabilities. Agencies like Publicis and Leo Burnett  blend creativity with data and technology, and I’m excited to work with them as part of our strategic roster.”

The review spanned more than 200 countries and included Coca-Cola’s creative, media, mar tech, production management, shopper and experiential marketing businesses. At the time, a Coca-Cola spokesperson described the pitch as “a complete redesign of our media and creative agency models in an effort to align the strategic, operational and commercial needs of our new, networked organisation.”

“Consumers respond to an entire experience – they don’t separate the message from the medium – and that’s why we’ve designed an agency model to be truly consumer-centric and silo-free,” Arroyo said. “This model is about seamless integration of the power of big, bold ideas and creativity within experiences, amplified by media and data. It will enable us to create end-to-end experiences that are grounded in data-rich insights and optimised real-time, at scale, as we learn from consumers.”