WPP fined $19 million by SEC over accounting and bribery claims

In India, a WPP subsidiary repeatedly bribed government officials in return for an advertising contract 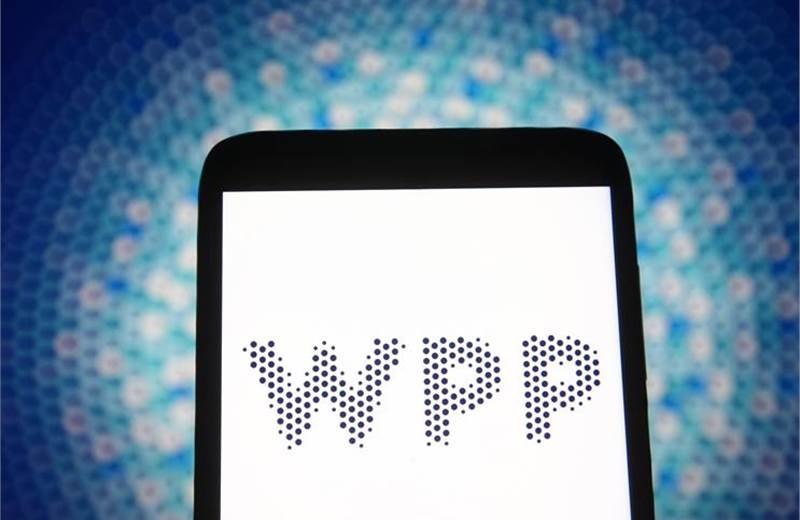 WPP was fined $19 million by the Securities and Exchange Commission (SEC) for violating the anti-bribery, books and records, and internal accounting controls provisions of the Foreign Corrupt Practices Act (FCPA), the government body said on Friday.
According to a press release, the SEC found that as the holding company “implemented an aggressive business growth strategy” it failed to ensure local advertising agencies in “high-risk markets” met its accounting standards.
“The order finds that WPP failed to ensure that these subsidiaries implemented WPP's internal accounting controls and compliance policies, instead allowing the founders and CEOs of the acquired entities to exercise wide autonomy and outsized influence,” the press release reads.
The SEC goes on to detail that WPP “failed to promptly or adequately respond to repeated warning signs of corruption or control failures at certain subsidiaries,” citing examples.
For instance in India, a WPP subsidiary repeatedly bribed government officials in return for advertising contracts. WPP failed to respond to the issue after receiving several anonymous complaints. The SEC found other “schemes and internal accounting control deficiencies” related to WPP subsidiaries in China, Brazil and Peru.
"A company cannot allow a focus on profitability or market share to come at the expense of appropriate controls," said Charles Cain, the SEC's FCPA unit chief, in a statement. "Further, it is essential for companies to identify the root cause of problems when red flags emerge to prevent a pattern of corrupt behavior from taking hold."
WPP agreed to cease and desist from committing the violations and to pay the $19 million fine, which includes $10.1 million in disgorgement, $1.1 million in prejudgment interest and an $8 million penalty.
However, the holding company declined to admit or deny the SEC’s findings.
“The Commission’s findings relate to control issues as well as the acquisition and integration of companies in high-risk markets until 2018,” a WPP spokesperson said in a statement. “As the Commission’s Order recognises, WPP’s new leadership has put in place robust new compliance measures and controls, fundamentally changed its approach to acquisitions, cooperated fully with the Commission and terminated those involved in misconduct.”
A WPP spokesperson declined to name the people terminated, but said they were directly involved with the concerned acquired companies. He emphasised that the issues predate CEO Mark Read and WPP’s current leadership team, and said that the company has appointed an additional 36 people to its internal audit and compliance teams to “ensure robust procedures and controls going forward.”
Martin Sorrell, who was CEO of WPP during the time of the allegations, said in a statement: “I had no part or involvement in the settlement between the SEC and WPP. My personal commitment to compliance and controls during almost fifty years of value creation has been rigorous and remains so. I note there have been terminations of only certain senior executives and other employees at WPP involved in the misconduct as a consequence. I left WPP as a good leaver as its statement of 14 April 2018 made clear.”
The SEC's investigation was conducted by Samantha Martin and Laura Bennett and supervised by David Reece and Charles Cain. The Securities and Exchange Board of India and Brazil's Comissão de Valores Mobilários participated in the investigation.
(This article first appeared on CampaignLive.com) 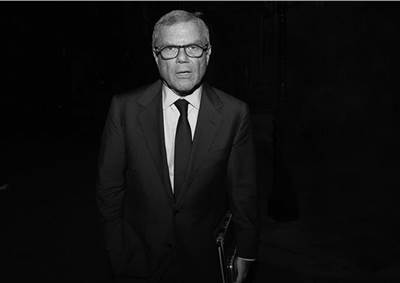