When advertising tries to create a change, it dramatises the situation, rather than normalising it: ASCI report 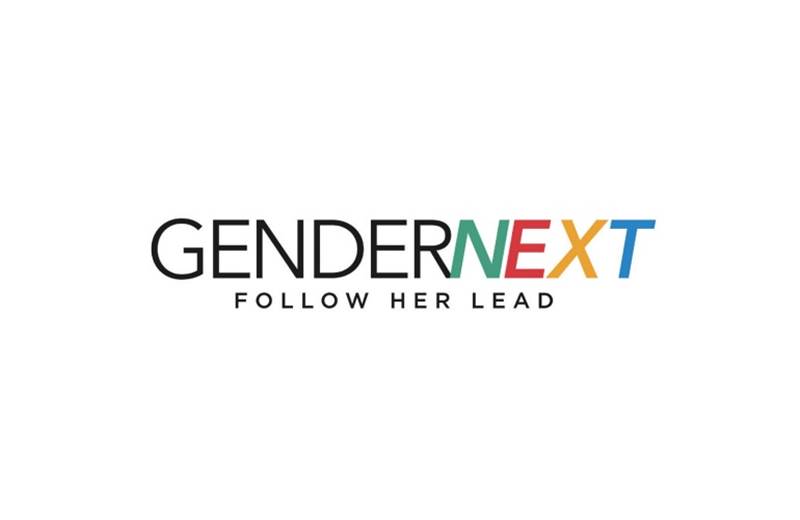 The Advertising Standards Council of India (ASCI) has launched GenderNext, a report in collaboration with Futurebrands to highlight how women are represented in advertising. The study is aimed at helping advertisers understand how depictions of women in advertising can both, reinforce, as well as undercut the progress in women’s empowerment.
View the full report here.
To launch the report, ASCI hosted a panel discussion which comprised Lipika Kumaran, senior vice president, Futurebrands; Manisha Kapoor, secretary-general, ASCI; Dr AL Sharada, director, Population First, and social innovations adviser, Rajat Ray.  The panel discussion was moderated by Storyboard's Shibani Gharat.
Takeaways from the report
Kumar explained that the report was not a witch-hunt after ads, but a means to find the implicit assumptions that are keeping the industry out of touch with the consumer and where she's moving.
For Kapoor, the biggest eye-opener from the report was that many brands that called themselves progressive, miss out on many stereotypes during their advertising. She said, "The report has opened up my mind to the fact that we watch so many ads, without even thinking about how dominant the stereotypes against women in them are."
Spilling the hard truth that the industry is still stuck in stereotypes, though it attempts to be different and progressive, Dr AL Sharada stated that there is a need for a lot more introspection and conversation. "This report will help advertisers know better and not make mistakes, about portraying women as empowered. It's not about showing women in a powerful position, but about showcasing the subtleties of the kind of environment they're working in," she said.
However, Ray argued that what's not touched explicitly in the report is the fact that advertisers are not lazy, but they lack clarity.
"Gender-based triggers, are very different for an advertising person. Sometimes, we realise something was wrong, only after coming up with a beautiful ad. It's unfair to expect every ad to be totally sensitive. We are fighting a situation where many people are not gender-sensitive. Reports are read and forgotten."
Difficulties advertisers face
When asked if advertising was regressing or progressing, Dr Sharada shared that some things continued from the past, while some are a reflection of reality. She admitted, that for the advertiser, it is all about who the target audience is.
Speaking about the ads that might carry stereotypes with a clean intention, she explained, "Some advertisers try not to hurt the sentiments of the middle-aged, and so, when it comes to advertising products like cooking oils, they still show the woman as in charge. Not doing so might make the older women feel like they're losing their territory of control. Hence, normalising things, (like men cooking), is very important and needs to be built into the communication."
How can advertisers make it better?
"The problem in ads made for fairness products is the very fact that they are made for men and women to look better," said Dr Sharada. However, she added that the bigger problem is that - these ads create certain expectations that harbour insecurity, especially among adolescents.
Speaking about the challenge in front of advertisers, she stated, "The hard part is, in order to promote beauty products, you have to somewhere breed insecurities and create them. They have to know how to show the product and what it does for the person, without undermining the self-esteem of the people watching it."
Kapoor too, explained, that when advertising tries to create a change, it dramatises the situation, rather than normalising it. "We have to ask questions like - would the depictions look similar with the changed communication, even in terms of body language or financial decisions? How is the change been shown? Is there a sensationalisation? When it comes to showing men in the kitchen, it should be important to not have the whole family gather around him like it's a big deal. This kind of aberration is what also causes people to infer to it as an aberration."
Experts also gave examples of how brands like sports cars only feature men - since qualities of adventure and risk-taking are often synonymous with being macho, whereas the smaller car ads would show women taking their families for an outing.
To give a more genuine sense of the situation to advertisers, Kumaran suggested that they look and compare advertising versus how women portray themselves on social media. "You would see a very diverse representation of how women want to be seen and you'll know how advertising is working with a very small list of traits."