What’s in a name? A look at brand names that say little about the business 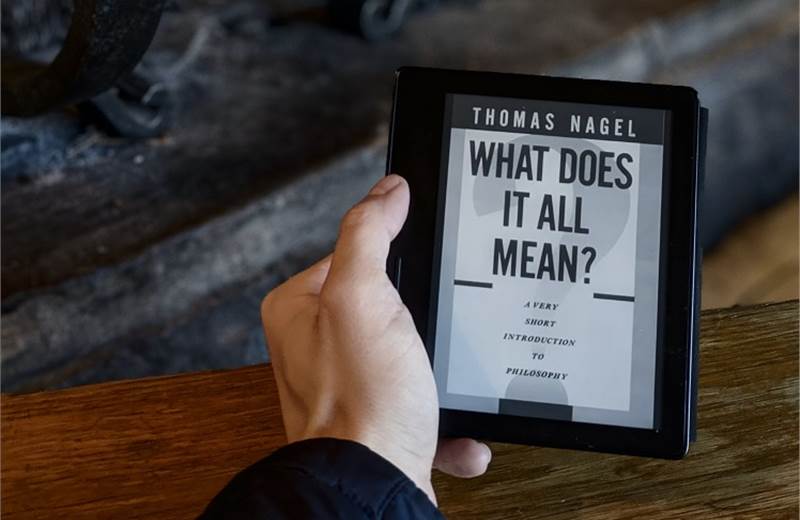 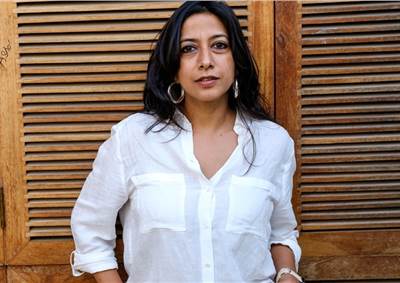 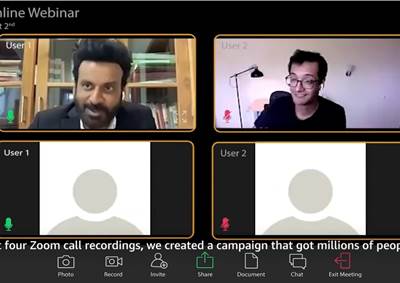