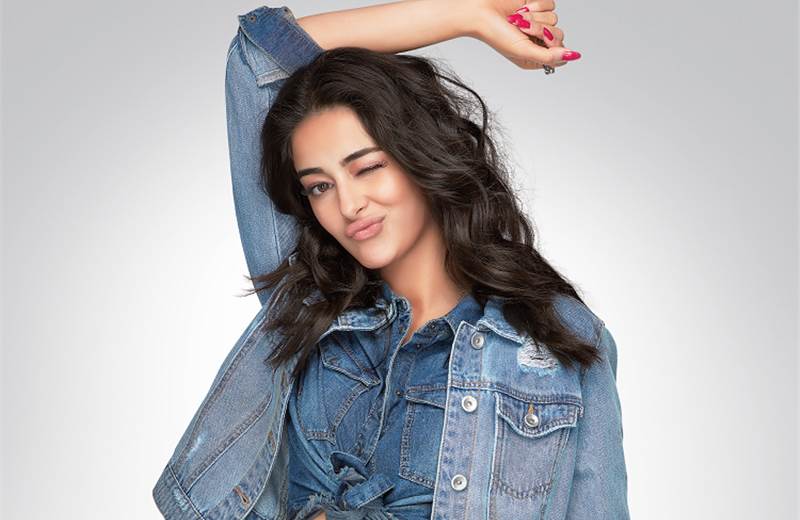 #ARM Worldwide bags Revolt Intellicorp's digital mandate
#ARM Worldwide has bagged the digital duties for Revolt Intellicorp post a multi-agency pitch. Revolt Intellicorp is the new electric motorcycle venture announced by Rahul Sharma. Its first Electric Motorcycle is slated to launch in July 2019.
Fujifilm gets Dabboo Ratnani
Fujifilm India has announced the appointment of fashion photographer Dabboo Ratnani as brand ambassador. Ratnani will be promoting its Medium Format GFX range of mirrorless cameras.
Avinash Kaul elevated at Network18
Avinash Kaul has been elevated by Network18 as CEO, Broadcast. He was COO prior to this, a role he was handed in November 2018.
Three new hires at Network Advertising
Ketki Karandikar, Pervin Bhesania and Saiket Sengupta have joined Network Advertising. Karandikar and Bhesania join as senior creative directors while Sengupta has been appointed as creative director. Karandikar joins from L&K Saatchi & Saatchi while Bhesania was with Publicis India. Sengupta was previously with Wunderman.
Only appoints Ananya Pandey as brand ambassador
European denim brand Only has signed Ananya Panday as its brand ambassador in India. Pandey will be the face of the brand's 'Spring Summer 2019' collection.
Uber partners with the ICC
Uber has partnered with the ICC as an official sponsor of the Men’s World Cup 2019. The technology app has also rolled out a campaign titled ‘This World Cup, Every Fan Wins’ and released a fan anthem. 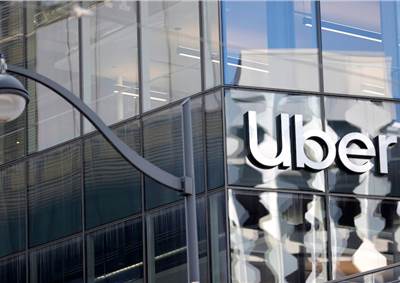 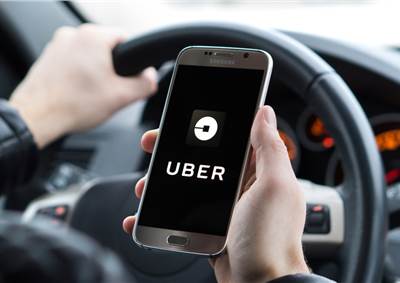