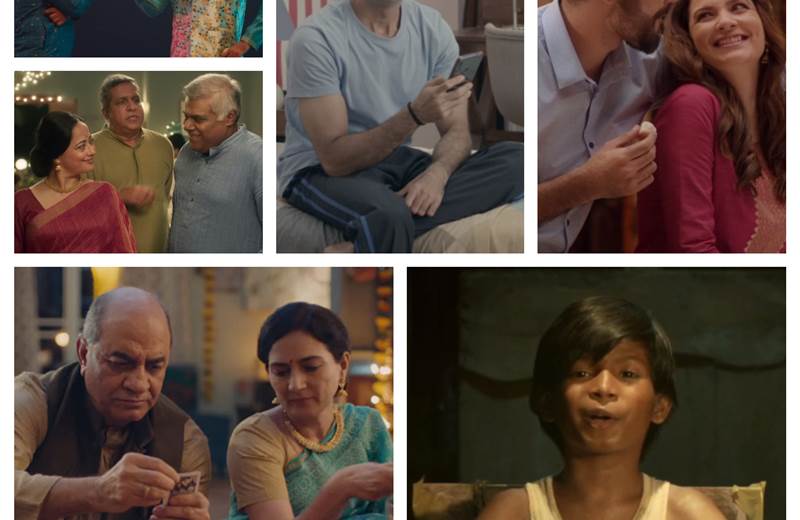 Aditya Birla Group's #BlurTheBoundaries took the Facebook Thumbstoppers route to show how a young man staying abroad is missing the festivities back home. His classmates from different countries, dress up in Indian attire and join him to celebrate the festival.

Bajaj Allianz Life (conceptualised in-house)
Bajaj Allianz Life raised the child labour issue through its #StopUnboxingFireworks film. The film shows the story of Chintu, a child who works at a fireworks factory.
Cadbury Celebrations (conceptualised by Ogilvy)
Cadbury Celebrations' #BadiFamilyBadiDiwali shows the joy of celebrating festivals with your family.
Reliance Fresh and Smart (conceptualised by FCB Ulka)
Reliance Fresh and Smart's Diwali campaign consists of nine TVCs. The films bring out the discounts at the store through different family stories.
UltraTech Cement (conceptualised by Infectious)
UltraTech Cement's film illustrates the joys of celebrating Diwali in your own home. It shows a young couple who are wanting to do up their house this Diwali, but cannot due to the limitations of staying in a rented house.
Also read:
Weekend Watch: Diwali advertisements