This weekend is a much awaited one for trance and hip-hop lovers. If you're in Mumbai, you might as well park yourself in a tent outsid Blue Frog. Trance artist Skazi is performing, followed by Hip-Hop Nights.Music 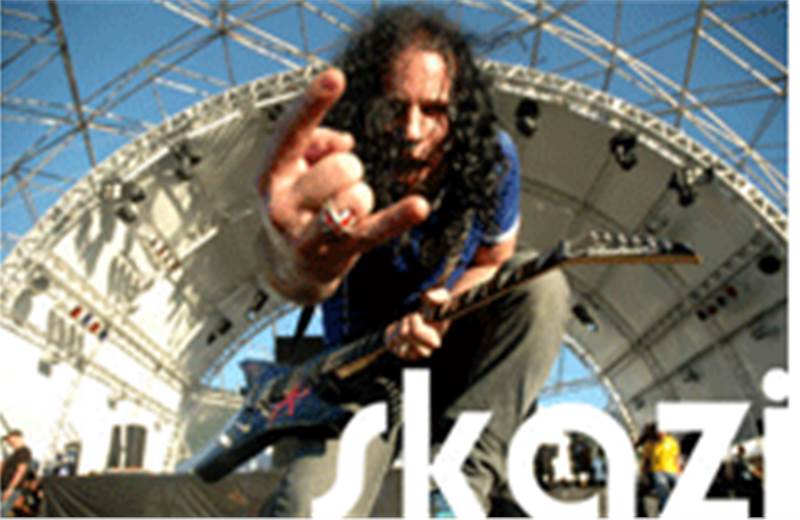 This weekend is a much awaited one for trance and hip-hop lovers. If you're in Mumbai, you might as well park yourself in a tent outsid Blue Frog. Trance artist Skazi is performing, followed by Hip-Hop Nights.

Skazi (Asher Swissa) needs no introduction. A genuine trance artist from the premier league of trance creators in the world, producing a unique style of hardcore dance floor trance music since 1998. Being previously in the local punk and hardcore scene, Skazi brought a new and innovative twist to trance, combining live guitar riffs & storming sounds. Catch Skazi perform at Bluefrog on Friday from 10:30 pm onwards.
Hip Hop night at Bluefrog
Mumbai born and bred DJ SA is one DJ to watch out for! He is the only Hip hop Dj from Mumbai to perform all over the world. So hop on to the Frog for a crazy night of hip hop! He will be playing from 10:30 pm onwards on Saturday.
Theatre
Common Man
Director Ajit Kelkar felt it was time to revive the genial and alert spirit of R.K. Laxman's Common Man. Aided by a projector, a little bit of singing and prancing, and a lot of heartfelt enthusiasm, Kelkar includes adecdotes about the cartoonist while recalling the Common Man's fly-on-wall presence during major socio-political everts over the last 50 years. This is the show's 100th performance.
Catch it 7 pm onwards in Mumbai at the Tata Theatre, NCPA, NCPA Marg, Near Hilton Towers, Nariman Point. Tickets can be purchased at the venue as well as on www.bookmyshow.com
1947
This is a work preoccupied with symbolic partitions. Geography has parted Ghazanfar Hussain from his friend Mushtaq, his wife has died and Alzheimer is in the process of parting him both from his long-suffering family members and eventually from his conception of self. Written and directed by M. Sayeed Alam, who heads the Delhi-based Pierrot's Troupe, 1947 is a running dialogue between Hussain and the sole protaganist, and several off-stage characters. The play is written in Hindustani.
Catch it in Gurgaon from 7:30 pm onwards at the Epicentre Apparel House, Sector 44. Tickets are available at the venue. 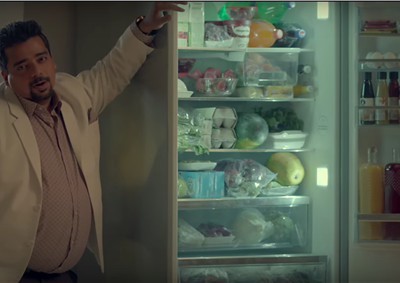 Grofers steps in to rescue working couples, promises to 'get it' all