‘We are doubling our digital marketing budget every year’ 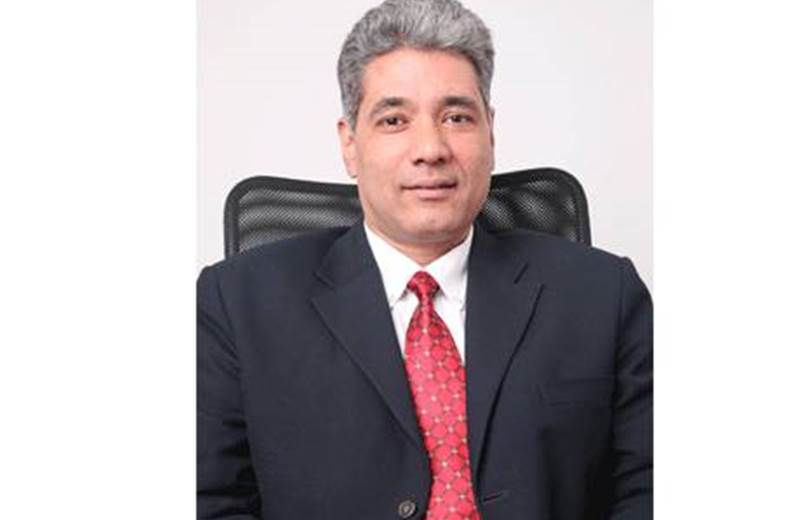 Leading up to the International Beer Day, which fell on 2 August 2013, Kingfisher fans were urged to pray to the ‘Beer Gods’ by sending in entries on ‘Why they would want beer’. Consumers were asked to send in tweets with their entries using #DearBeerGod.  Each tweet filled up the specially designed virtual beer mug on Kingfisher’s website by 1ml. The city with the maximum number of tweets as prayers stood to win Kingfisher Beer valued on how much the virtual mug got filled till 1 August.

Kingfisher Strong Backstage, a digital musical series, made its debut during the second week of June this year. The initiative brings together upcoming singers, lyricists and music directors and provides them an opportunity to showcase talent.

Kingfisher seems to be pushing hard on the digital medium...

We, as a brand, have a very large and robust digital marketing programme. We are world’s number three beer brand on Facebook (with close to 6.5 million fans). Digital and social media is a big part of our strategy – it is integrated in our mainstream marketing effort. We have a separate digital team. We have a separate digital agency. We are early movers in this space in the kind of engagements and content that we do. On the other side, music has been pioneered in India by Kingfisher.

With this launch, new age mediums like ‘webisodes’ is all set to become a phenomena as it will provide a direct user-to-user experience. The videos can also be streamed live and viewed on these platforms, while special music applications have been created that will be available on various mobile platforms.

Can you elaborate on digital initiatives for the first edition of Kingfisher Backstage?

Kingfisher Strong has been doing music for last 16 years. The time has come to marry the music and digital form of content creation. We created KF Strong Backstage, which is an online-offline integrated property. It plays on ourYouTube channel. The music video is created by us. The current season began three months months ago and we are fairly satisfied with the first edition.

You spoke about online and on-ground integration. Would Backstage see an on-ground format also?

Initiatives work best when they are integrated online and offline. Going ahead, we are looking  at on-ground concerts by artists. By providing users with an opportunity to be brand advocates, Kingfisher has humanised the brand through social media and has been successful in letting consumers know that social media is a serious platform.

Which agency is handling the creatives for Backstage?

All creatives are being handled by 22 feet, which is our digital agency. We are co-creating the videos with Twilight Entertainment’s Fridaymovie.com. They have put up a studio for us, where all recordings are held.

Will it be an annual property?

Yes, this is going to be an annual property. It will go on till December or beyond that.

Are you considering increase in digital marketing spends and properties for various KF brands?

We are doubling our budget for digital marketing every year. For the last four years, we have doubled it. Going ahead, I see this continuing.

We have Kingfisher Strong’s Backstage digital initiative. Kingfisher Blue, as a brand, is positioned on outdoor activation, adventure property - Blue Myle. It will happen once every quarter. Kingfisher Ultra holds fashion shows. SoulFlyp is the music property for Kingfisher Ultra.

We have an annual calendar of events on social and digital properties for all Kingfisher brands. 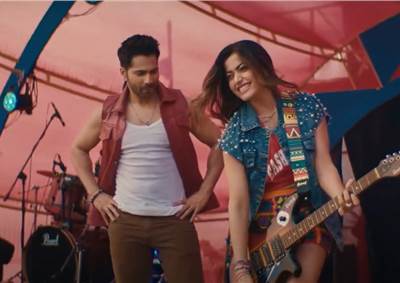 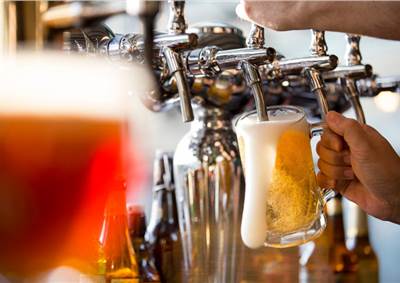 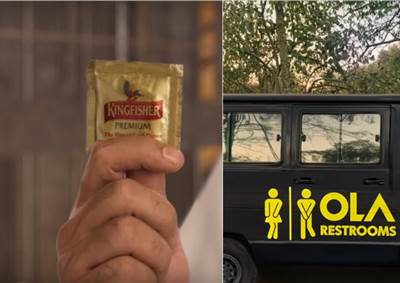