Ravi Deshpande talks to Campaign India about the secret behind the agency's long-lasting relationships, the work he's proudest of, and of course, how to overcome the 'second agency' tag 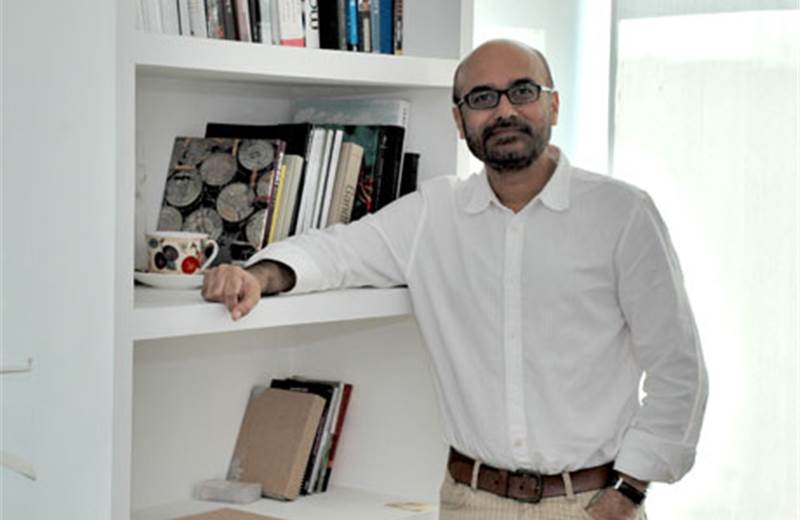 Contract Advertising completed 25 years in April this year. Bindu Nair Maitra caught up with Ravi Deshpande, chairman and chief creative officer of the agency, who has been with the agency for the most part of its existence.

WATCH Deshpande explain how Contract overcame its 'second agency' tag, the benefits of having an opinion to sustain relationships with clients, and the work he's proudest of

WATCH Deshpande talk about how the agency has been made future-ready on the digital front, how to juggle new media and traditional media, and where he'd like Contract to be five years from now