The accused is charged with technical manipulation, illegal streaming and telecasting contents from Viacom18’s channels and its OTT platform- Voot 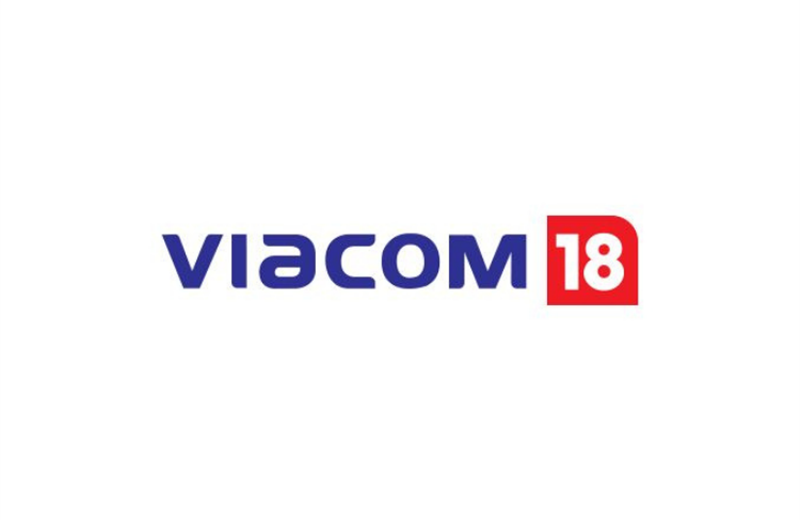 Subhanjan Kayet has been arrested for his involvement in a pirated website/platform named Thop TV.
The accused was arrested for the development of the software, technical manipulation, illegal streaming and telecasting contents from Viacom18’s channels and its OTT platform – Voot.
On 23 May 2022, Kayet had a court hearing at Esplanade Court, Mumbai wherein the court sentenced him to five days of police custody considering the severity of the offence and upon request of the counsel appearing for the state.
Furthermore, the Maharashtra Cyber Crime Cell has also frozen his bank account in which he has purportedly received the illegal proceeds of unlawful activities.

Viacom18 and the TV18 network aspire to persist in the fight against market threats associated with piracy and aim to protect their channel’s content using all legal methods available.

Sanjay Shintre, superintendent of police, Maharashtra Cyber Crime Cell, Mumbai, said, “Special anti-piracy unit MIPCU (Maharashtra Intellectual property Crime Unit) arrested accused Subhanjan Samiran Kayet from Gobardanaga Harbra, 24 Paragana, West Bengal on 22 May 2022 as he appears to be the lead developer of the THOP TV app. We have sufficient evidence regarding this.”
A spokesperson from Viacom18, said, “We are thankful to the Maharashtra Cyber Crime Cell for continuing this action against piracy. It is important to make the message clear that operating or abetting a business of infringement is a serious offence which affects the creative community at large. The perpetrators will be found and brought before the law.” 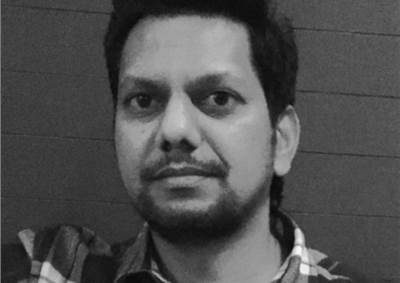