Viacom18 Media has announced the launch of Colors Gujarati Cinema, a 24-hour premium movie channel. The channel is positioned to leverage the vibrant cinematic heritage of Gujarat.
In a marketing tie-up that brings unprecedented scale to the launch, the channel will run an in-theatre campaign that will launch with Salman Khan’s upcoming release, Bharat.
“Four years ago we consolidated and rebranded our play in regional TV broadcast under the Colors umbrella. Since then not only have we added 7 more channels but also entered new markets through our broadcast, digital and films businesses. Over the last two years our regional cluster has grown at a CAGR of 36.5% in viewership and 22% in revenue,” said Sudhanshu Vats, group CEO and managing director, Viacom18
He added, “Gujarat presents a unique opportunity for us as we can leverage our regional GEC Colors Gujarati’s strong position and capture a current whitespace in the market – movie broadcast.”
Ravish Kumar, head - regional TV Network, Viacom18, added, "Gujarati language has clocked the highest growth rate amongst all language TV viewership with an astounding 36% year-on-year growth. Movies as a TV genre enjoys 25% viewership in Gujarat, a state with an 87-year-old legacy of producing films and plays. With the absence of a premium television channel showcasing Gujarati movies, it was the perfect whitespace for us to capture. Not only does Colors Gujarati Cinema provide for a business case but also allows us to give the people of Gujarat a destination to enjoy movies in their mother-tongue. With Colors Gujarati Cinema, we aim to respond to the regional market’s appetite for high-quality content while retaining its socio-cultural identity through a rich library of 300+ films and plays.”
Apart from movies, the channel will also showcase world television premieres, behind-the-scenes footage, songs, comedy marathons and a plethora of Gujarati plays. 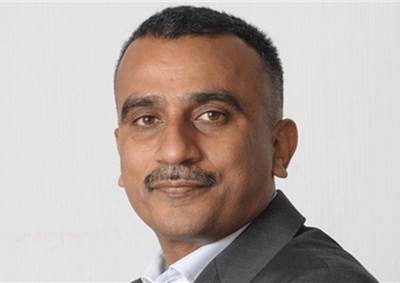 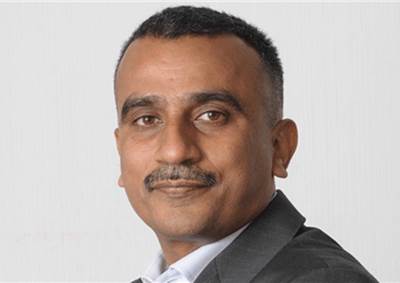