Unilever partners with News Corp and Viacom for digital content

Unilever's marketing chief Keith Weed has said the company is going back to its soap opera past by negotiating content sponsorships with media giants Viacom and News Corporation, which will help it connect with consumers online. 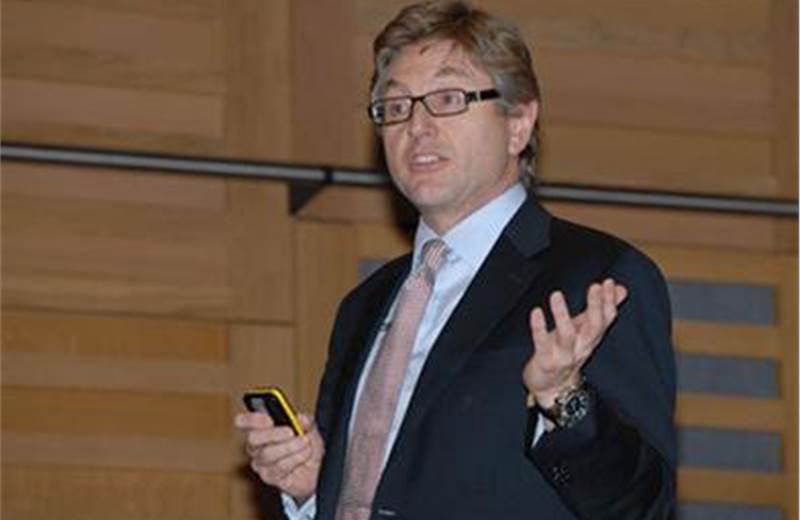 A new Facebook app from Paramount that allows consumers to access three hours' worth of clips from the company's well-known films, such as 'Grease' and 'Top Gun', is sponsored by Magnum.

WIGS is a joint venture between filmmakers Jon Avnet and Rodrigo Garcia and is dedicated to delivering high end, original, scripted dramatic series and short films about the lives of women.

It stars well-known actresses such as Jennifer Garner, Julia Stiles, and Virginia Madsen, as well as emerging talent, such as Lily Collins and Caitlin Gerard.

News Corp is using promotions on its entertainment properties to drive women (18-49 years old) to the WIGS channel and build the audience.

Unilever is planning to use its sponsorship to engage with consumers for brands such as Simple, Nexxus haircare, and Bertolli frozen food.

Soap opera TV shows date back to the 1950s, when shows were sponsored by the likes of Procter and Gamble, and other FMCG companies.

Keith Weed, Unilever’s chief marketing officer, told the Financial Times: "In reality, it's going back to the early days of TV channels when the likes of Persil and Omo and others were sponsoring the 30-minute soap opera, but now we are doing it in the digital space."

Last week, Unilever’s global brand development vice-president for Dove Skin,Fernando Machado, told Marketing that the company was switching its focus of the brand’s marketing strategy to Facebook, saying the site was the best platform to develop "brand love".