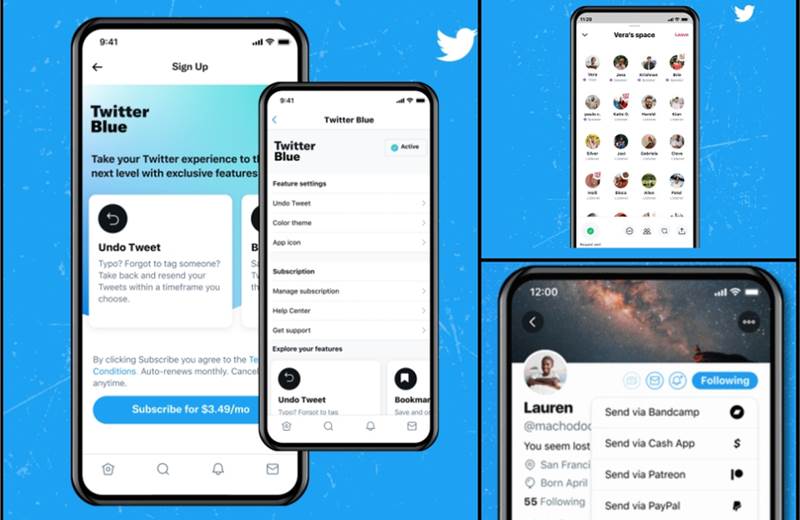 The recovery from the depths of the pandemic that is being reflected in the earnings of ad networks such as Publicis and IPG, as well as leading advertisers such as Coca-Cola, seems to have rubbed off on social-media platform Twitter too.

For the second quarter of its financial year, the platform reported a 74% increase in revenue, with ad sales crossing $1 billion. The company surged to an operating profit in the period after stumbling to a heavy loss in the corresponding time frame last year.

Daily user numbers increased by 11% for the second quarter, with the international segment driving growth on this front. The number of daily users, or what Twitter terms average monetizable daily active users (MDAUs) reached 206 million, as the platform added 7 million users in the quarter.

“We delivered better-than-expected performance across all major products and geographies while growing our audience,” Ned Segal, Twitter’s CFO, said in a media statement. “We continued to make significant progress on our direct response and brand products with updated ad formats, improved measurement and better predictions.”

It has been a busy quarter for Twitter. It introduced its first subscription service, Twitter Blue in Australia and Canada, launched its Spaces audio chat feature on mobile devices for users with 600 followers or more and announced a Tip Jar feature that will enable users to send money to others on the site. Just outside the purview of this period, the firm shut down Fleets, its disappearing-message offering.

"We're going to be fast to recognise this and take action without hesitation, as we did with Fleets," CEO Jack Dorsey told analysts. "Entirely new formats that are unique to Twitter and our model. This is what we're starting to create. Expect us to start and stop many more features than we have in the past."