Tribute: In God we trust 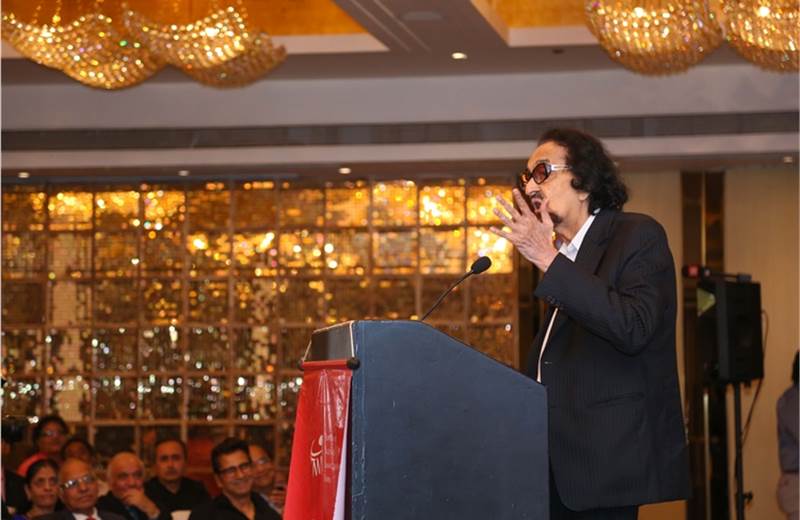 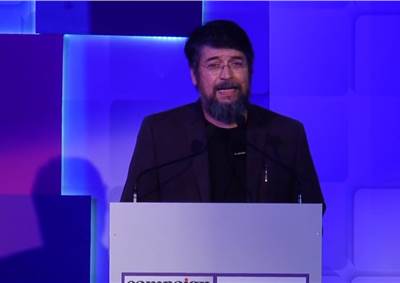 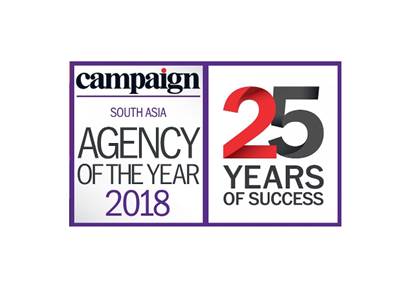 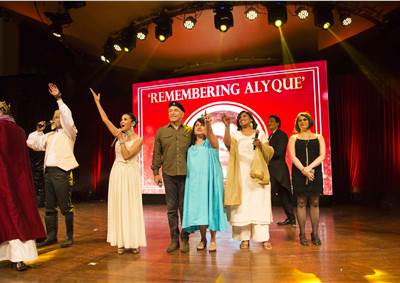