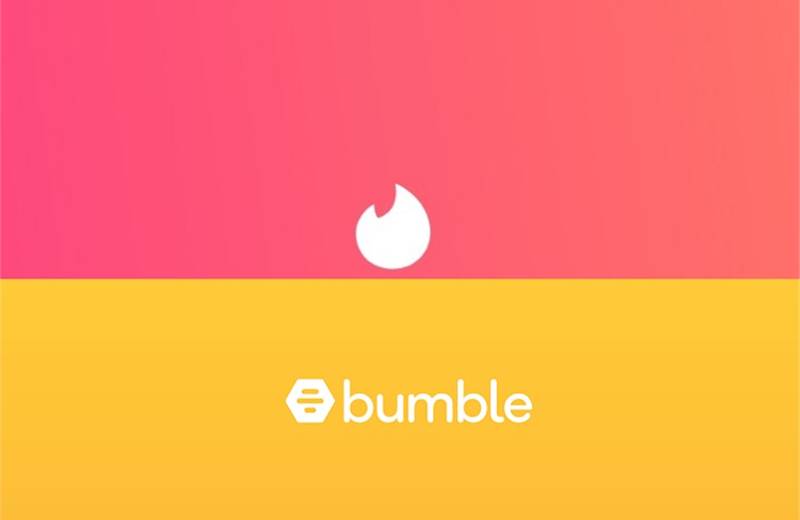 2018 was the year of the dating app in India. Tinder India has been making headlines with their TVC - “#adultingcanwait” - It’s a spunky new TVC featuring a twenty-something, trying to find her way through the maze (phase?) of life leading to adulthood; it’s garnered over 7 million views in just 7 days! And Priyanka Chopra has been busy promoting a female-oriented dating app - “Bumble”, that she’s recently invested in. Bumble claims to be much more than a dating app - you can not only meet potential partners, but also make friends and network on the app; the best part though, is that women have to make the first move on the app before men can contact them. Girlpower!
Talkwalker, a Luxembourg-based social media analytics company, takes a closer look at the buzz, using their platform. It analyses the performance of mentions all over the internet and provides key metrics such as engagement, related themes, demographic data, geographic data and influencer data.
We reproduce the findings in two parts:
Mentions: On the basis of pure mentions, Tinder is ruling the roost with almost 9k mentions from Dec 1 - Jan 3, and Bumble has about 500 results only. The number of people talking about Tinder too is more as compared to Bumble - 1,300 vs 227.

Both apps are most popular among the Gen Y age group (25-34). It’s interesting to note that Bumble is exclusively being spoken about by people in the 18-34 age range.

Next week: Which cities speak about dating apps openly and what are the related hashtags of people talking about Tinder and Bumble?