Spikes 2012: ‘India is a country where MNC agencies are run entrepreneurially’

‘Most Indian hot shops are built to sell’ says Prasoon Joshi; ‘It’s too early to write them off citing lack of purpose’, responds Piyush Pandey 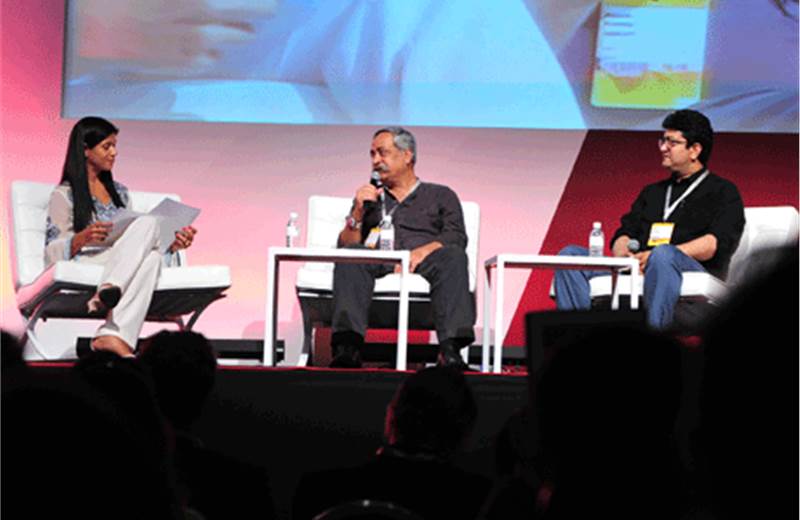 Day two at Spikes Asia 2012 put the spotlight on India. In conversation with Piyush Pandey, executive chairman and creative director, Ogilvy & Mather South Asia, and Prasoon Joshi, chairman and chief creative officer, McCann Worldgroup India, Campaign Asia-Pacific editorial director Atifa Silk explored, among other things, the rise of Indian creativity in advertising, the trend of hot shops, the talent challenge and the potential for India to emerge as a global advertising hub.

On the subject of hot shops, and whether they are ‘built to sell’, Joshi said, “I think most Indian hot shops are built to sell. When David Ogilvy started off, he had a philosophy in mind; when you have that kind of philosophy in mind, an institution can be built. There’s enough work and projects for the smaller hot shops, but I don’t think any of them has that higher sense of purpose.”

Responding, Pandey said, “I wouldn’t make a sweeping statement like that. It could be true for some, but it’s too early to judge all of them because brands are built over time and all these shops are pretty young. So I wouldn’t write them off (yet) in terms of not having a larger purpose.”

Before he could be prompted on the subject of whether he considered turning entrepreneur, Joshi said, “Fortunately, the companies we (him and Pandey) have worked for, have understood that in India, agencies have to be run entrepreneurially. Also, there is a huge need for larger agencies given the state of growth of the Indian economy.”

Pandey concurred, “I wake up in the morning thinking I own this agency. And I try and stick to that thought through the day. There are others to run the processes, the systems of a large agency - and those need to be handled by someone. If I had not been comfortable with being in an MNC agency, I would not have completed 30 years in Ogilvy last month.”

The rise of Indian creatives

Silk started the conversation with asking Pandey and Joshi about the rise and recognition for Indian creatives. “When did the world start noticing Indian work?”, she asked.

Pandey explained that there were two ways of interpreting this: while clients started doing so in the early ‘90s, the international awards started celebrating Indian work from around 2002. One of the first pieces of work to win globally, the ‘Marlboro Man’ work for Cancer Patients Aid Association, was his; so he should know.

Pandey added, “In the early ‘80s, books on advertising written in the West were read in India. The work for the Indian market, even if it was meant for Indian languages, was first written in English and then translated into Indian languages. In the ’90s, when the original work started coming, when we started doing things our way, the recognition followed. India’s storytelling dates back to thousands of years, and we started tapping that much later. What was considered rustic and fuddy-duddy earlier, then became ‘arty’. The rest is history.”

Joshi pointed out that India has always had a history of communication, with the example of a poet who wrote to help hawkers vend their wares like fruits and vegetables. He was nothing but a copywriter, noted Joshi.

“What happens is, when you talk of recognition, we only talk of awards. We call it ’coming of age’ when we appeal successfully to jury sensibilities. I have a problem with that. ‘Slumdog Millionaire’ won a lot of awards. Why didn’t it work in India? What works for the Indian audience in advertising is also different. The Indian advertising industry would not have survived and grown if it had not created work that helped brands sell in the market,” he reasoned.

“People still love advertising in India; we haven’t been killed by the fast forward button,” stated Pandey, responding to Silk’s question on the digital wave and move from traditional advertising. Is India equipped? To start with, the digital wave hasn’t swept India over, yet, said both speakers. Pandey explained the linkage between attracting talent and doing good work.

He said, “As people still love the advertising, when we do good work, talent does get attracted. A lot of talent has come in over time, including several people from outside Indian metros, which is great for the industry as they bring in diversity. However, having said that, there are so many options (among creative professions) today, including hundreds of television channels. The industry has not made the kind of efforts it needs to make, to attract more talent.”

Likening the task on hand to those faced by brands in the rock era, when brand managers had to go out and spot bands, Joshi said, “In India, we have talent that does not get ‘past the reception‘. There are several talented people who are educated in other languages, not all are comfortable in English. That’s an opportunity and we need to go out and tap them.”

Silk asked the creative power duo from Mumbai to enlist the common mistakes made my MNCs in the Indian market, to which Joshi and Pandey offered slightly different points of view, making the discussion even richer.

“The most common mistake is the one ’Slumdog makes,” underlined Joshi. He added, “The world views India through an exotic lens. They want to see the grit of India, the chaotic India. All communication that wins from India, seems to follow that template. Because that is what impresses the jury.”

Pandey offered the view that the scenario now is a lot better than it was in the ’90s. He explained that most global brands today had a sense of India today, and are making India express itself rather than thrust global ideas on the market.

Asked whether India could emerge as a source of global talent, and as a talent hub, Pandey pointed out that the trend of work being done in India for the world started four to five years ago, with work on brands such as Lenovo.

“I am sure (it will continue). It’s not just about the processes and execution; it’s not just cheap labour but the power of thought is getting recognised. India has a history of exporting talent and banking would be one example. But given the needs in India right now, I would do anything to hold on to the talent we have and get more in too,” he quipped.

Citing the example of the Commonwealth hub created for General Motors, Joshi said, “At this point in time, a lot of people do not want to leave India. We have roped in a lot of people who had moved out earlier and brought them back to India.”

He added that with Indian children exposed to global content very early on, India will continue to remain a great place for global talent. “India will become a centre of thinking,” he surmised.

‘New media nothing to lose sleep over’

Asked if there’s anything he loses sleep over, Pandey, half in jest, “I sleep very well. Because I like getting up early and there’s a lot of work to do the next morning.”

Referring to the unconventional digital space and whether it was a cause for worry, he added, “It’s not quite there yet. There’s the issue of net penetration. And a lot of access still happens in net cafes. We talk of 850 million mobile phones, but a vast majority of them are still very basic phones. That said, we should be ready because when the fire is lit, it will spread like wild fire. In 1982, when television dawned in India, a lot of (old world) copywriters had to leave the profession. That shouldn’t happen now. Everyone should be capable of handling everything.” 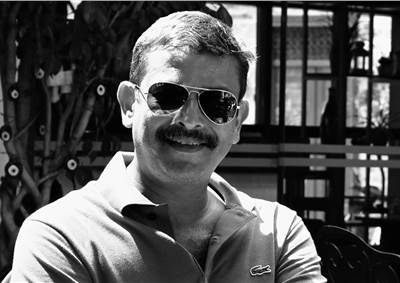 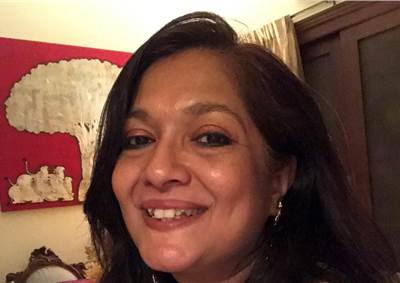 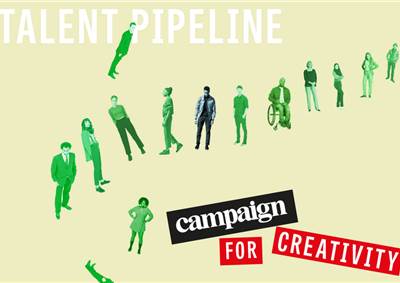