Our colleagues at Campaign US have been collecting this year's Super Bowl ads. See the big-money spots from Tide, Anheuser-Busch, McDonald's, Toyota, GM, Doritos and many more here 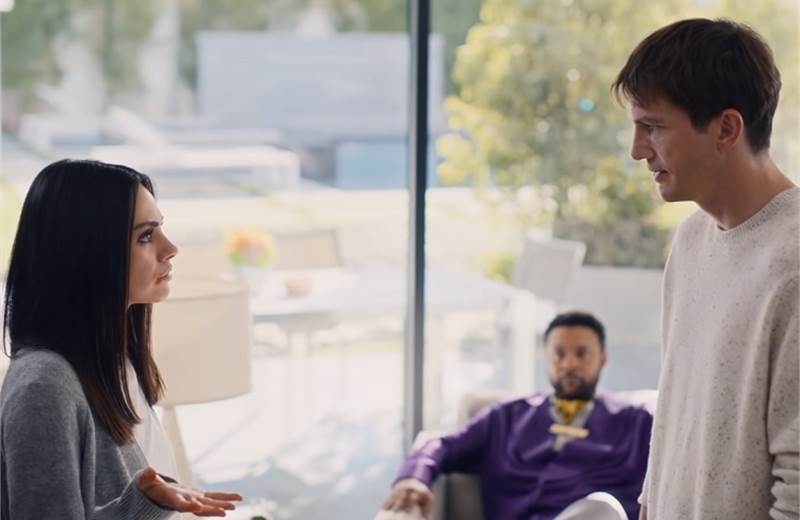 Cheetos
Ashton Kutcher and Mila Kunis spoofed Shaggy’s 2000 hit song "It Wasn’t Me" in an ad that brings the laughs by Goodby Silverstein & Partners. Shaggy encourages Kunis to deny eating Cheetos after Kutcher repeatedly catches her snacking. The actress insists "It wasn’t me" despite having the bag in hand and fingers and a face covered with the infamous organe Cheetos dust — and it works.
Jimmy John
Jimmy John’s Super Bowl spot pays tribute to classic mobster films like "The Godfather" and "Goodfellas." The ad stars "Everybody Loves Raymond" star Brad Garrett as Tony Bolognavich, "king of cold cuts." Bolognavich is worried when Jimmy John’s moves in on his territory and takes customers with its freshly baked bread and all-natural meat. He even catches his employee enjoying a Jimmy John’s sandwich. Bolognavich vows to seek revenge on the sandwich chain. "I'm coming for you, Jimmy's John's," he says at the end, mispronouncing its name. "This is war. Sandwich war." We’re ready for the sequel!
Anheuser-Busch
Anheuser-Busch collaborated with Oscar-nominated filmmaker David Fincher on the company’s first Super Bowl ad for its corporate brand, "Let’s Grab a Beer." The message: sharing a drink is about more than just the alcohol. In the spot "Let’s Grab a Beer," people bond over rained out weddings, delayed flights, funerals and more with a beer in hand. "It’s never just about the beer. It’s about being together," the tagline reads.
McDonald's
For its Super Bowl spot this year, McDonald’s  celebrated its drive-thru customers after a year of restaurant closures. In the 30-second spot, drivers show how much fun it is to go to the drive-thru by singing along to their favorite songs, including 24kGldn’s "Mood," J. Balvin’s "Mi Gente," Celine Dion’s "All Coming Back To Me Now," Alicia Keys’ "Girl on Fire" and The Proclaimers’ "500 Miles," while pulling up to the Golden Arches. The ad ends with the message, "Thank you for Driving Thru."
Robinhood
As Robinhood manages the fallout from the GameStop fiasco and PR crisis, the online brokerage is moving ahead with debuting its first Super Bowl ad. The 30-second spot proclaims that no one is really new to investing because we all invest in different aspects of our lives — from parenting and work to changing a hairstyle. The ad concludes with the tagline, "We are all investors."
Toyota

Toyota spotlighted the inspiring story of 13-time Paralympic champion swimmer Jessica Long in its motivational Super Bowl spot. In the clip, an orphanage tells Long’s adoptive parents that her legs will need to be amputated due to fibular hemimelia. The doctor warns that Long’s life "won’t be easy," alongside clips of Long swimming as an adult. "It might not be easy, but it’ll be amazing. I can’t wait to meet her," Long’s mom replies. The ad ends with the tagline, "We believe there is hope and strength in all of us."

Will Ferrell wants to give Norway a piece of his mind after learning the country has more electric vehicles per capita than the U.S. Ferrell enlists comedians Awkwafina and Kenan Thompson on a voyage to Norway, but the trio gets lost. The 90-second spot, titled "No Way Norway," promotes GM’s commitment to electric vehicles and features The Cadillac LYRIQ luxury SUV and the GMC Hummer EV supertruck.

Matthew McConaughey promotes the return of Doritos 3D, but the actor’s role is a little — flat. In "Flat Matthew," McConaughey is a 2D version of himself struggling with everyday tasks. He  gets ignored at the coffee shop, sucked into a vacuum and blows in the wind like a kite. McConaughey even shocks Mindy Kaling and Jimmy Kimmel, who ask, "Did you drive here or did you get here by fax?" Luckily, McConaughey puffs back up after eating Doritos 3D. Alright, alright, alright!

Bud Light
Bud Light amps up the nostalgia in its Super Bowl spot featuring a cast of classic characters from commercials past. When a convenience store runs out of Bud Light, the "I love you man" guy, Dr. Galazkiewicz, the "Real Men of Genius" singer and the Bud Knight reunite to recover spilled beer from an overturned truck. Cedric the Entertainer and Post Malone, Bud Light’s spokesmen in 2005 and 2020, respectively, tag along  for the rescue mission. The ad also promotes the Anheuser-Busch brand’s new loyalty program, Bud Light Legends, which offers exclusive rewards and custom merch.
Tide
Tide turned up the nostalgia factor when it tapped Seinfeld star Jason Alexander as the star of its 2021  Super Bowl ad. Alexander’s face is imposed on a teen’s hoodie through the magic of CGI, and the actor suffers through gross stains as the teenager moves throughout his day. The spot is set to the tune of "The Greatest American Hero," a nod to George Costanza’s answering machine message on Seinfeld.
View all the work published on CampaignLive.com here. 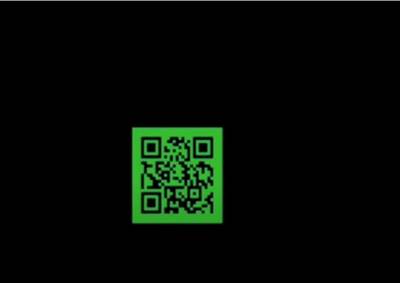 The most talked about Super Bowl LVI ads 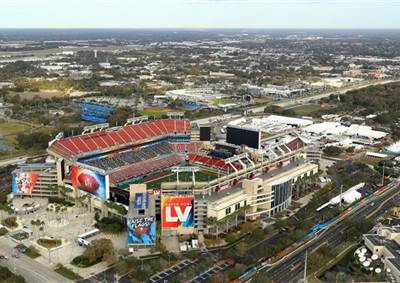 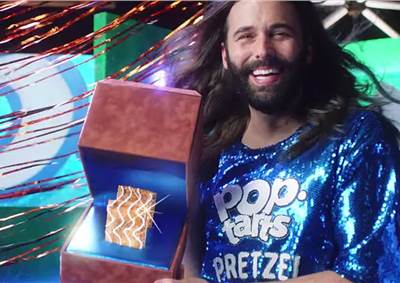