S4 Capital cuts earnings by up to 5% after ‘unacceptable’, ‘embarrassing’ audit issue

Financial results have now been published having been postponed twice 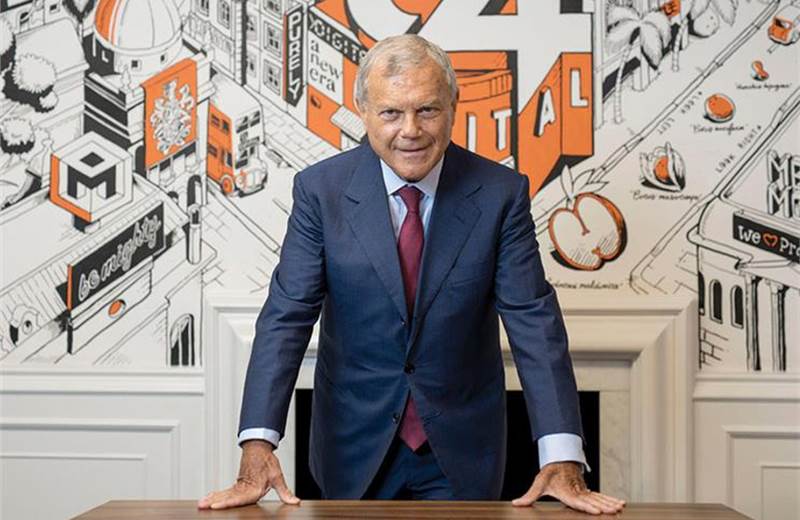 Sir Martin Sorrell’s S4 Capital has admitted that the auditing issues that delayed its annual results by more than a month have forced the company to cut its earnings before exceptional items by as much as 5% or about £5m.

S4 Capital finally published its 2021 financial results on 6 May, after rescheduling them twice, because PwC, the auditor, needed more time to complete the audit.

“Control weaknesses, staff turnover and lack of detailed documentation” were all issues at S4 Capital, the company told investors.

The auditing adjustments affected less than 5% of S4 Capital’s earnings before exceptional items (Ebitda). While S4 Capital did not give an exact number, Ebitda was £101m, which meant the adjustment was no more than £5m.

The impact on revenue and gross profit (which is the equivalent of net revenue) was less severe, although S4 Capital again did not give exact figures.

Less than £6.9m of revenue (under 1%) and less than £8.4m of gross profit (under 1.5%) were affected, according to an investor presentation.

Sorrell said: “The delay in producing our 2021 results is unacceptable and embarrassing, and significant changes in our financial control, risk and governance structure and resources are being implemented and planned, including several significant additions to the central and content practice financial teams and the audit committee.”

The reference to the content practice suggests the audit issue was connected with that side of the business, rather than its media and technology services.

Analysts at Barclays, the investment bank, said in a research note that the audit issue was likely “concentrated on legacy MediaMonks operations within the Content practice and its expansion in 2021”.

S4 Capital pointed out its results remained within “market expectations” despite the audit issue.

Sorrell had previously said the auditing issues were not “material” after S4 Capital shocked investors on 30 March by cancelling its results on the eve of publication, sending the stock price down by a third to £3.10.

S4 Capital's share price rose only slightly, up about 4% to £3.40, following today's belated release of the results and an updated outlook for 2022.

The annual results showed gross profit was up 43.7% on a like-for-like basis at £560.3m. On a reported basis, including the benefit of acquisitions, it was up 89.8%.

Ebitda rose 11.9% on a like-for-like basis to £101m, “which was impacted by the significant investment required to bed down our growth”.

On a pre-tax basis, S4 Capital fell to a pre-tax loss to £55.7m related to acquisitions and share-based payments to staff.

S4 Capital has grown to 8,400 staff and is continuing with its long-term aim of winning 20 “whopper” clients, each generating over $20m in revenues per annum. It currently has seven such clients.

The company is forecasting “25% like-for-like gross profit growth with steady improvement in Ebitda margins for 2022”.

Analysts at investment bank Barclays said of the audit issue: “This sounds really minor.” But asked: “Will investors be entirely convinced, that is the question."

Barclays said S4 Capital’s 2022 guidance was in line with previous expectations, which was “arguably very reassuring”, given the audit delay.

“In conclusion, it is as if nothing ever happened, therefore we see significant upside in the shares. They are extremely cheap for the growth offered,” Barclays said. “There is a caveat though.  Management needs to convince investors that the results delay was really due to minor issues.”

Dowgate Capital, a stockbroker that advises S4 Capital, said: “S4 Capital has released very strong 2021 results and a robust start to 2022 and we raise our 2022 Gross Profit and Ebitda forecasts by +5% and +3%, respectively.”

The broker added: “We appreciate market concern over the results delay, but have significant confidence in the ability of S4 Capital, which is 39%-owned by its employees, to deliver long-term value as confidence rebuilds.”

Sorrell, the former chief executive of WPP, set up S4 Capital as a self-styled, new-age, digitally-focused group in 2018 and has built it through more than two dozen acquisitions