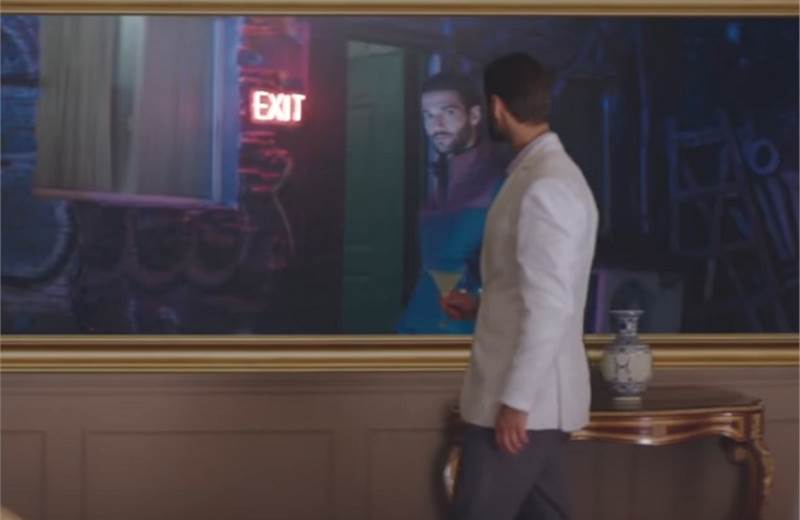 Raymond unveiled its online commerce platform Raymondnext.com last month, a portal which sells all of its ready-to-wear brands (Parx, Park Avenue, Colorplus and Raymond).
In conversation with Campaign India, the brand's chief digital officer Uma Talreja said the intent is to create a nodal point – a driving influence for overall sales.
A film on social media and on the site, plays on the thought 'Wear Your Mind'. Digital agency Concept One conceptualised the film and the digital campaign.
Early observations The brand is seeking feedback from consumers on where the website can be improved before it is marketed aggressively, explained Tajreja.
While Raymond is yet to start advertising the portal on television, the brand campaigns running on television have helped getting traffic to the website too.
She added, “Just in terms of organic visits, we have seen a very good response. We have run a campaign for RaymondNext on select social media, YouTube and Hotstar and that has helped. The television campaign for Raymond has also helped.”
Talreja noted that Raymond is taking up a different strategy to market the site, driven by online.
Talreja said, “Most of our spends in terms of marketing the site, will be on digital itself. We have taken a route of curating the looks (using our range) and supporting it with content as to how you wear that, how the look is useful, etc. We are testing that to see how it works."
"We are monitoring their (visitors') feedback with surveys to improve the site and content delivery before going on a heavy marketing initiative. By the time we start marketing the site aggressively, it could be the first week of December. Currently, it’s almost like a soft launch to see what’s working on the site.”
‘Occasions’
The homepage for the site invites users to ‘Shop by Occasions’, offering ‘Inspiring Styles for Every Story’. According to Talreja, this approach has delivered well.
She explained, "Even though we see people coming for Raymond Whites (it’s the campaign on TV, OOH, print currently), we have seen people scrolling down and entering the site through these (occasions). We have seen almost all occasions doing well and are seeing feedback where customers would like to see more of these options. We have started building on those. It’s been a good insight and been helpful.”
The six 'occasions' are: ‘Man on the move’, ‘Spotlight events’, ‘Leisure Weekends’, ‘Work to Play’, ‘Wedding & Festive’ and ‘Gifting’.
She added, “These will keep expanding as we learn from customer data and it’ll get contextual as per the needs of the customer.”
Sales from digital
Prior to its e-commerce site, Raymond products were available on other e-commerce portals. They will continue to remain available across portals, revealed the CDO.
That could partly be explained by the fact that contribution of digital channels to sales is still low. But online channels have been a priority area this year.
“For Parx, it’s approximately 10 per cent from online (sales). Park Avenue is the second lead for us and is in the top three formal wear brands in terms of sales on many of the portals. Raymond’s ‘Ready-To-Wear’ is a relatively new proposition and we have only recently started listing that. Online sales is not really heavily penetrated for us. But, we are seeing fast growth. Over last year, our growth this year is going to be approximately 2.5 times,” noted the spokesperson.
She added, “In Raymond, a lot of our (overall) revenue comes from B2B rather than pure retail since a lot of our business has to do with trade. When it comes to all of our retail sales as a group, digital only contributes to 4 per cent (prior to the site being launched)."
The target group
Asked about the target audience, Talreja said, “While there are differences in between consumers for each, they are very minor. This is because the brands we have operate at a similar price point. But, the fashion layer is different. The difference that we have is that Parx, is much younger. Data has shown that even currently in our store, Parx is bought by Raymond consumers as well. So, youth and young fashion is just a mindset.” 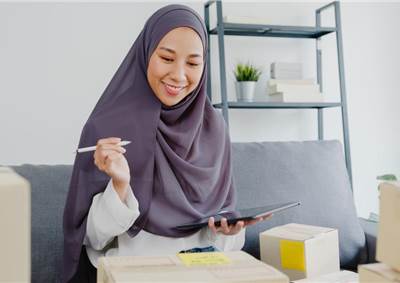