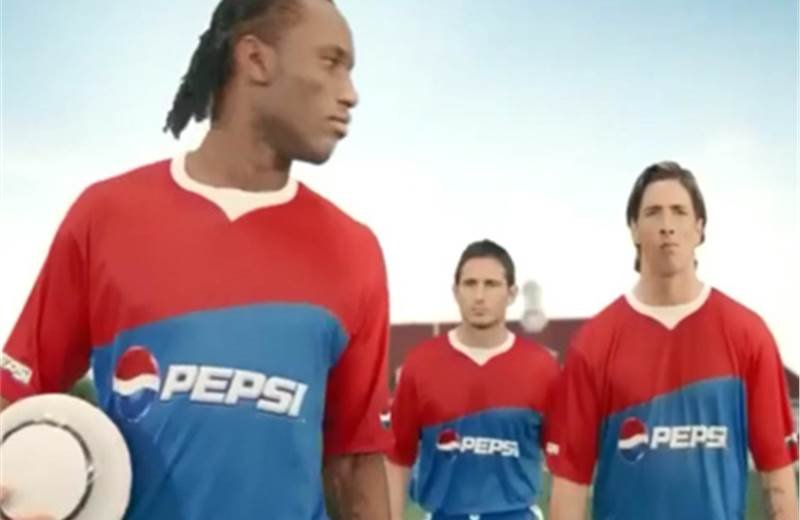 As most of us know by now, Chelsea won the UEFA Champions League on Saturday night, beating the likes of Barcelona, Bayern Munich and Napoli on the way. Didier Drogba scored the winning penalty, and before that, the equaliser  that took the game into extra time and penalties. Frank Lampard converted yet another penalty in the shoot out for Chelsea.

Five minutes before Drogba's equaliser, the score was 1-0. Chelsea had brought on forward Fernando Torres as a substitute soon after Bayern Munich scored. The push helped Drogba. Torres had also scored in the semi-final as the champions beat the favourites, Barcelona ( Messi, another brand ambassador for Pepsi, plays for Barcelona).

Chelsea won as a team. Other Chelsea players had an equally important role to play in the win. But Drogba, Torres and Lampard were possibly more noticed in India, as part of  Pepsi's 'Change the game' commercial aired in India alongside Indian cricketers Virat Kohli, Harbhajan Singh, Suresh Raina and Mahendra Singh Dhoni.

Pepsi's line up of global ambassadors from the football frat includes Lionel Messi, Sergio Aguero and Jack Wilshere. The Pepsi 'Change the game' campaign featuring the Chelsea players went on-air in India in late April. At that time, Chelsea were down in the doldrums. Pepsi was ridiculed for its choice of football brand ambassadors for the India campaign, most noticeably on social media. Its global ambassador Messi was flying high for Barcelona which was the favourite to win the Champions League. He wasn't picked for the Indian campaign.

At the time of writing this, I still don't know on what basis Pepsi had picked these three players, or if there was a commercial consideration involved. But in the end, they had placed their money on the winners.

Pepsi's campaign in India, created by JWT India, did seem to have 'Changed the game', at least for its chosen ambassadors. Following the campaign, Torres got some of his form back. He scored his first hat-trick in the Blue of Chelsea. Two weeks later, Chelsea won the FA Cup at Wembley, beating Liverpool. And two weeks later, Chelsea returned as champions as they beat Bayern Munich in the final.

Perhaps with a bit of luck, Pepsi's choice of brand ambassadors for the Indian TVC has struck gold. As they say, fortune favours the brave. 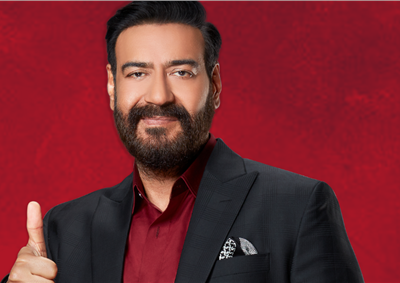