Following a four-year corruption investigation, the head of Orientm McCann has been arrested along with seven other agency owners and four political figures. 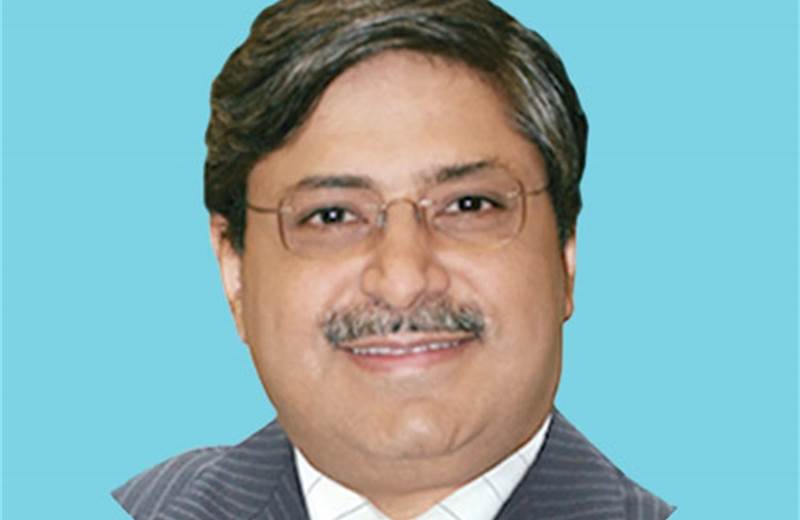 Masood Hashmi, the president of Orient Communications, an affiliate company of McCann Worldgroup, which trades as Orientm McCann in Pakistan, has been arrested for his role in an alleged corruption scandal worth 5.8 billion rupees (US$55 million).

Hashmi, who is also the president of the Marketing Association of Pakistan, is one of seven advertising agency owners accused of being awarded contracts without due competition.

Aside from Hashmi, the other owners accused include Asim Amir Khan Sikandar of Evernew Concepts, Gulzar Ali and Salman Mansoor of Adarts Karachi, and Syed Naveed Proprietor of Media Power Link.

Sharjeel Memon, the former information minister of Sindh province in Pakistan, is accused of violating the Sindh Public Procurement Rules 2010, which prohibit the awarding of contracts with pre-qualified vendors. Such practices can open the door to kickbacks and bribes, a longstanding issue in the Pakistani economy.

The investigation by the National Accountability Bureau (NAB) pertains to alleged corrupt practices that took place between July 2013 and June 2015. Memon is accused of awarding the contracts without contest to the seven advertising agencies, including Orientm McCann.

Memon tasked the agencies with creating public awareness campaigns on TV and FM channels. The investigation by NAB concluded that Memon and the accused agency owners conspired, which resulted in a loss of 3.3 billion rupees (US$31.1 million) to the national exchequer.

Revealed: Bribery in advertising pitches is pervasive in Apac 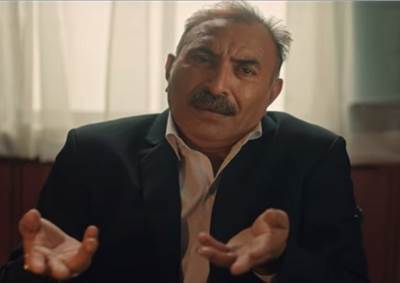 Aaj Tak plays a familiar tune to show the truth