Opinion: Why Elon Musk will fail without a PR team

There’s no denying that Elon Musk is in a precarious position. Just days ago, Twitter users voted for him to step down as head of the social media site in a shock poll. What’s even more shocking is that Musk created the poll, which is definitely not something a PR expert would have advised 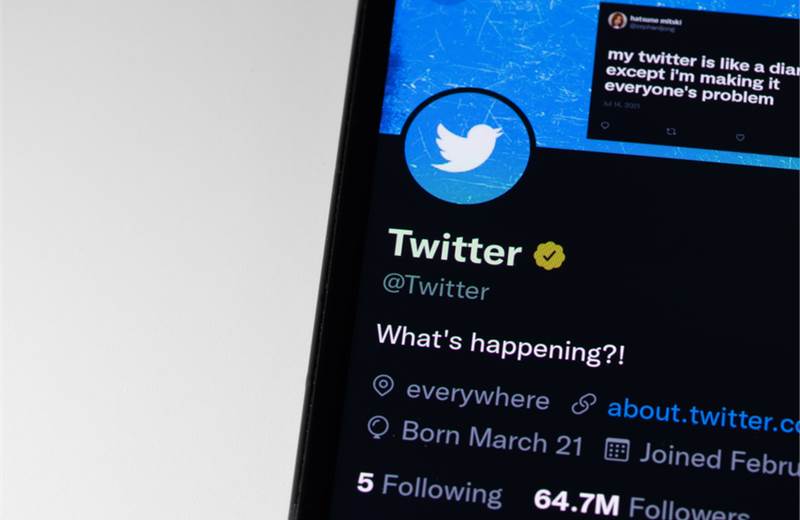 The truth is, Elon Musk is the architect of his own downfall. He made the impulse decision to acquire Twitter, and in no time, he laid off most of the company’s workforce and has been micro-managing those who have remained.

Other controversial decisions have included kicking top journalists off Twitter and banning users from posting links to other social media sites on the platform. These decisions have sparked concerns that he is undermining principles of free speech.

But most of all, they have seriously damaged Musk’s reputation. I also suspect that many people have lost respect for him. And with masses of Twitter users leaving the platform for rivals such as Mastodon, people are losing respect for the companies under his leadership.

Musk is one of the greatest innovators of our time – that much is certain. But I’d argue that he’s not the best communicator, as the chaotic scenes at Twitter have shown over the past few weeks.

It certainly doesn’t seem like he values the importance of effective communication, because he made the decision to fire Twitter’s comms team along with other departments. He did the same thing at Tesla in 2020, his rationale being that he doesn’t agree with “manipulating public opinion”.

The support of an exceptional team of public relations and communications professionals is fundamental at multibillion-dollar corporations like Twitter and Tesla, whose decisions are closely monitored by the media.

But recently, Musk has surrounded himself with many people who are far too afraid to tell him the truth. So, I doubt anyone at Twitter would have felt confident enough to advise against making certain decisions that have caught the eye of the press – and, indeed, the whole world.

Happy employees who feel empowered to do their jobs contribute to the overall success of companies. And a solid PR team, in particular, allows businesses and their leaders to set a narrative in all types of communications – something Musk has been missing out on.

They’d guide him on what he says and does, rather than manipulate his words and actions. PR professionals would have his best interests at heart.

A PR team may have advised him of the pros and cons of using Twitter polls to influence changes to corporate policy. Impulse decisions and statements similar to this can negatively influence companies, their finances and their reputations.

Musk is not the first successful person to face public criticism, and will not be the last. Many other famous individuals, including actors and social-media influencers, have had similar struggles in the past and have managed to overcome them with the help of a dedicated and supportive PR team.

Unfortunately, Musk seems to have a habit of saying and doing controversial things, and he certainly hasn’t learned his lesson over the years.

Musk needs to urgently take the leap and hire a PR team to avoid the risk of jeopardising the future of his companies. Time is running out.

Grig Richters is founder and chief executive of XWECAN