Is the client agency relationship far away from reality? The author looks at the Oscar favourite for inspiration 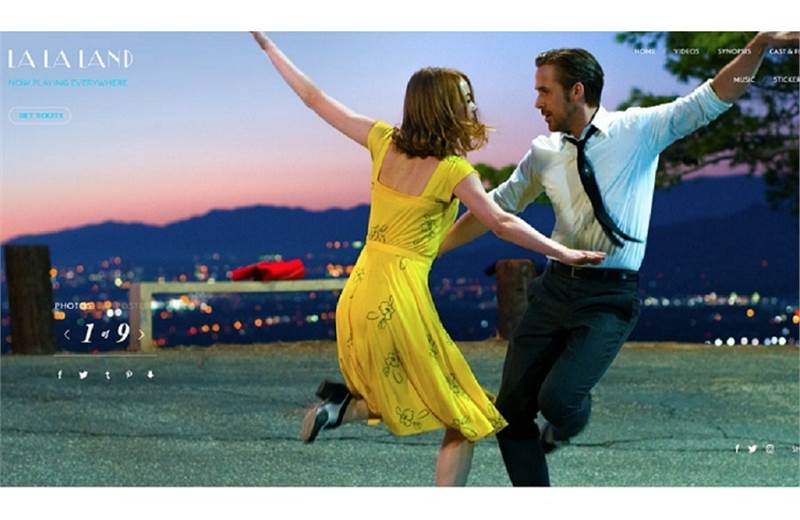 What does one say about something that reams have been written about ever since anything remotely resembling advertising ever started.
Well let us just say that it is a relationship far distanced from reality, spiced with the desire to pursue one's dreams and  fostered  in what is best described as La La Land -- with homage to the current Oscar favourite.
And there are so many facets to this  La La Land .
-La La Bland - that moment where months of planning , creation and the headache
of approved budgets creates a campaign which the target audience finds to be a
Yawn.
-La La Fiend- what agency folks will call that client who promises big and when the
time comes to put money where his mouth is, he produces a torn banknote instead
of a blank cheque
- La  La Grand - that aspect of the relationship where the agency urges the client
that impact is about thinking big and not focussing on small activities.
-La La Lame - three months of planning, two weeks of anticipation and then the
outcome being an agency presentation which is so off track and so abstract that it
feels -well lame .
-La La Dame -that exciting time between client and agency when the board has
signed off the endorsement campaign and the agency is pursuing a top actress or
pop start.
-La La Blame -What happens when the market share reports roll in post an
extremely expensive campaign and the charts which were expected to be off the
charts are actually off the charts but at the bottom. And then the client blames the
agency naturally and the agency blames all the creative changes made by the client
killing the essence of the campaign combined with budget cuts. And the blame
game plays on for months.
-La La Shame -well all relationships have their Pierce Brosnan- Pan Bahar  moments.
What more needs to be said or chewed here.
And in the middle of all this, while this far from reality relationship plods on
somewhere it gets from La La Land to  La La Brand . An enduring brand is created,
sustained or enriched.

(The author is a senior consumer marketing and financial services professional who has lived and worked in India, Japan, Hong Kong, Singapore and Dubai. At present he is the director of the cards and payments business at VP Bank- FE Credit, based in Vietnam.)

HomeLane takes a couple through a quick trip as new homeowners