Opinion: Beyond rainbows of June

Without meaningfully contributing to the LGBTQ+ community, celebrating June pride seems like an avenue for brands to profit and potentially lose face, says the author 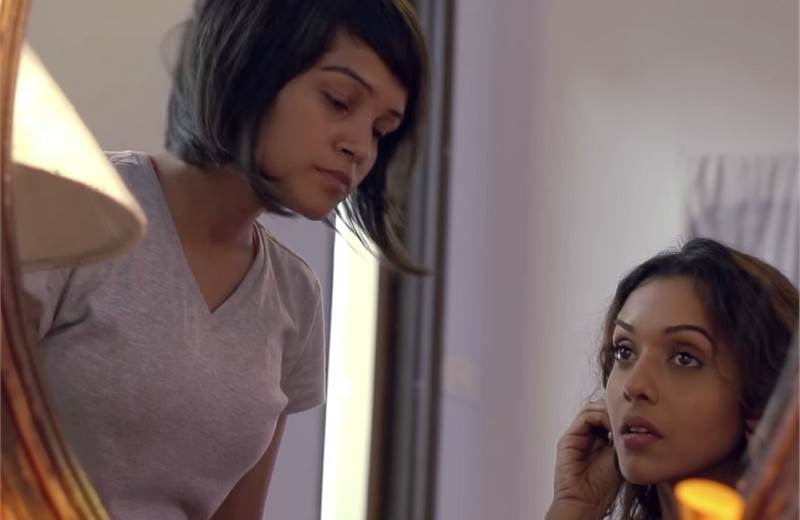 “I used to leave newspapers around, open on the pages that had a flashing rainbow.” This was 24-year-old Kanishk* from Delhi, trying to draw his parents’ attention towards his sexual orientation.
And then suddenly, there was a flurry of delightful rainbows all around. With the striking down of Section 377 in 2018 in India, brands rejoiced with pride. From Indigo to Ola, Zee to CCD and Mother Dairy to Metro Shoes, brands by the dozen were painted with rainbows.
In their bid to be seen as progressive, woke and youthful, brands latched on to the parade. Millennials, and especially the next big consumer - Generation Z - are increasingly conscious of social justice and expect their favourite brands to be the same.
Pink money - the returns are huge for brands that are allies to the LGBTQ+ and so is the backlash by this keenly aware set of consumers. Most brands that jumped onto the parade cashing in brownie points were called out for their mere tokenism.
Hollow attempts at putting up a rainbow on social media or printing a poster expecting returns of an allyship were soon seen through. Their support doesn’t touch the larger marginalised community. Even the urban LGBTQ+ youth, flooded with pride Instagram posts, recognise the shallow June visits as an opportunity for brands to build in woke credentials and cash in on some pride merchandise.
Without a substantial and meaningful contribution to the LGBTQ+ community, celebrating June pride could be seen as an avenue for brands to make a profit and potentially lose face in the long run. So, what could brands do better?
It is crucial to recognise, that pride is a struggle first and a celebration later. The historical significance of the rainbow, or even pride month, are too far from many Indian kids on the LGBTQ+ spectrum. They lead real lives of self-doubt, suffocation, struggle and strife. The rainbow could be a straw to a sinking child, an anchor for one who’s striving. Brands need to empathise - hold back their creative briefs and sit beside and listen to what the community has to say. Give space to those to whom they pledge their support. Further, allies stay along through thick and thin, and not just in moments of joy.
How can brands be truly empathetic beyond June?
1. Internal culture – Start with putting one’s house in order. From consciously hiring diverse applicants to formulating policies for LGBTQ+ employees. Including benefits such as recognising their partners or offering resources for therapy and/or sex reassignment surgeries.
A huge task is to take inclusivity from paper to the physical space - making it safe and healthy for the community. Sensitisation workshops for the larger employees and their leadership, a focus on amenities, and simple, yet crucial elements such as language being used in the office. Making one’s own workforce inclusive is a year-round conscious effort, not just a June email.
2. Representation in communication - The optics must move beyond rainbow flamboyance to real visibility of the Indian LGBTQ+. Visual representation of people from the spectrum has been sparse with rare ads that have been authentic. Anouk’s subtle 2015 ad showing a lesbian couple, or the more recent Bhima jewellers that gracefully traces the transition of a transgender woman. Positive representation in media can help support and encourage many grappling to come to terms with their LGBTQ+ family members. However, real representation means giving the space to the community to tell their stories as writers, makers, and the face of the campaign.
3. Real pride stories - There are many success stories from the community that are rarely recognised. Brands can highlight these stories from across industries and professions - putting up role models and examples for kids in self-doubt and families with anxiety.
4. Un-gendered offerings - Gendered products, design and communication can corner people on the spectrum who might not identify themselves picking up products ‘for men’ or ‘for women’.  “It is difficult to pick up ‘Veet’ after seeing the ad, and because of the pack, but we could also use it,” remarked 26-year-old Satyam* from Chennai. Products have no gender, and brands must earnestly move beyond the binaries. In the same vein, inclusivity does not come with ghettoisation. Avoid making special pride products or packaging tagged for the LGBTQ+ community - they need to feel at home with the regular product range.
5. Social responsibility - Moving from basics to bigger steps, brands can be more impactful. A part of the CSR could be dedicated to helping the real marginalised segment within the LGBTQ+ community -  those disowned, hassled and shelter-less. Moving beyond metro cities, partnering with NGOs, giving financial aid, setting up vocational training and ensuring a sustainable ecosystem. Of the 23 transgender persons hired by the Kochi Metro in 2017 only six have continued until March 2020. While the initiative was commendable - the ecosystem was riddled with troubles like lack of affordable housing.
6. Embracing - Brands aiming to be real allies must endeavour to learn more. Engaging in research, understanding different segments within - their aspirations and fears, could help brands be more empathetic. “They only know the tip of the iceberg, they don’t know who we are, how we live,” laments 25-year-old Jaco* - a trans man studying in Bengaluru. Learning about the LGBTQ+ sub-cultures could help in appropriate representation, or even customised solutions. It could help in outreach and education - dispelling myths as simply as Whisper’s ‘Touch the Pickle’. Or even concerted efforts where they matter, like Ben & Jerry’s in 2017 Australia; refusing two scoops of the same flavour and nudging consumers to write to their MPs in favour of same-sex marriage.
Brands that really show they care celebrate diverse people every day, beyond the tokenism of a specific month. Allies play a crucial role - moving from being queer friendly to queer supportive and encouraging. This silently liberates many from unseen chains of stigma and suffocation. “We would not need LGBTQ+ community - a separate labelling as a group if the larger population were all a bit more understanding…” - Satyam* (26) from Chennai.
*Names changed on request 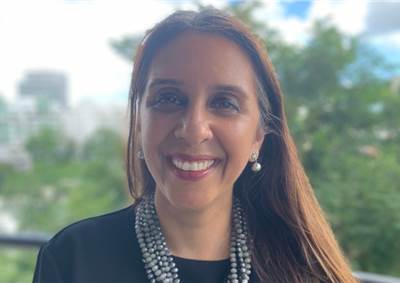 Pride without pandering: HSBC’s Richa Goswami on purpose and 'pink-washing'