A huge opportunity to create a vibrant Bollywood Theme Park in the heart of Mumbai, laced with nostalgia and powered by evergreen music, has probably been lost with the sunset of RK Studios. 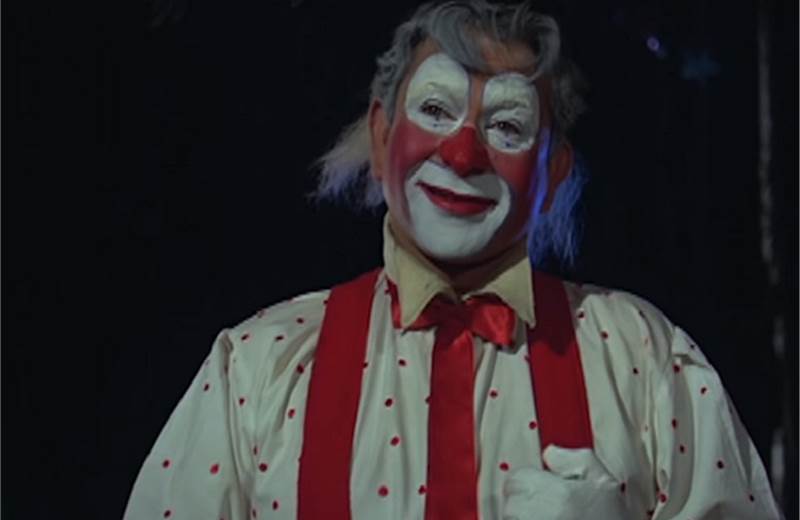 It’s rare to spot a social media update of a Singapore holiday without a check-in at Universal Studios. The post invariably mentions their favourite ride, whether it is the "Battlestar Galactica" roller-coaster, or the "Treasure Hunters" ride in a vintage Jeep, feeling like Indiana Jones traversing through ancient Egypt.
Now imagine if in the heart of Bollywood one could go into a theme park. Just like the favourite Disney characters, you could be greeted by some smiling tramp wearing torn shoes, an ill fitting coat, a hat and a walking stick as accessories.
Inside the park, one could experience how movies were made in the 1940s. The kind of sets, cameras, props that were used and the way scenes were filmed. Experience first-hand how rain sequences were filmed and end with a young man playing the violin, while a love-struck girl runs into his arms. The logo would be complete and the song "Barsaat mein hum se mile tum sajan..." would play in full-blast.
Instead of battling roller coasters from BattleStar Galactica, one moves on and the theme park leads on to another wondrous world.  You travel in a roller coaster through a sea of clouds, surreal and dreamlike. You are transported to another world. And you have to try and open many doors in a game. If you open the door then you reach a whole new level of cloud land where a mellifluous voice croons the unforgettable - "Ghar aaya mera pardesi". The roller coaster moves along with the melody of the song.
Step out and there is a Russian Circus parade going on. Besides all the animals and the performers, there is also a special trapeze show on the tricks of which seem humanly   impossible. Cyclists fall, elephants dance and horses romp around on their twos. Between all this, is a Joker making everyone laugh with his antics. The track  "Ai Bhai Zara Dekh Ke Chalo"  plays on in the background making feet tap and faces break out into smiles.
Remember that memorable foot piano sequence in the Tom Hanks classic, Big, which was released in 1988. Now imagine moving into another giant musical instrument on the floor. This time around it is not a piano but a giant accordion in a dome. And visitors can move their feet to adjust to the tune. If their feet hit the right notes not only will the floor light up but the evergreen song from Sangam will play in the right tune - "Har Dil Jo Pyar Karega."
I could go on and on with ideas and experiential themes. After all, as per estimates in 2018, theme park attendance around the world continued to rise. People are flocking to see their favorite film characters in themed attractions that feature characters from Star Wars, Harry Potter, minions, dinosaurs and the like. According to a recent report published by the Themed Entertainment Association and AECOM, which tracks attendance to the amusement parks internationally, the total attendance at the top 25 theme parks in the world was nearly 244 million, an increase of 4.7 percent over 2016.
As per published figures, 15 million people went to Universal Studios Japan in 2017. If the same number attended a movie in India then the box office receipts would be INR 300 crore at an average price of INR 200 per ticket. Universal Studios Singapore also drew more than four million visitors in 2017 and the number continues to rise.
However, the nerve centre of Bollywood, Mumbai, does not have a single Bollywood theme park – with the first such attempt now live, not in Mumbai, but Dubai.
In the last quarter of 2018, it was announced that the iconic RK Studios, a two-acre property will be sold for commercial development. The family could have its compelling reasons, but from a marketing standpoint, a golden opportunity to create one of Bollywood's first theme parks in Mumbai has been lost.
It could also have brought in a new wave of nostalgia, even amongst today's younger generation that may not be familiar with that era, giving the theme park a whole new brand dimension.
Add to that vintage, the evergreen music, which Bollywood has in plenty (and Hollywood does not), and this brand mix could have been exceedingly strong. After all even for today's generation, the chords of "Ramaiya Vasta Vaiya"  or "Mera Joota Hai Japani"  have enough appeal to get them humming the tune or tapping the feet.
As I write this, my son shows me Shashi Tharoor's tweet of 2015 about the President of Uzbekistan singing a Hindi song. The song is "Awaara Hoon".
The music itself has an eternal appeal. Now, imagine the power of a full fledged "Awara Hoon" experience in a vibrant theme park.  And a certain proportion of the ticketing revenues of this theme park could even have been earmarked for cleaning the Ganges. After all, the theme park would have been located in the country where the mighty Ganges flows, "Jis Desh Mein Ganga Behti Hain".
(The author is a senior consumer marketing and financial services professional based in Vietnam who has lived and worked in India, Japan, Hong Kong, Singapore and Dubai. His best-selling book "Marketing Chronicles" is available on Amazon India, Flipkart and at key online/ physical book stores.)
Also read:
Opinion: The pothole proposition
Opinion: Rebooting amongst remakes and remixes
Opinion: From La La Land to La La Brand
Blog: More fit-hits and less flip-flops 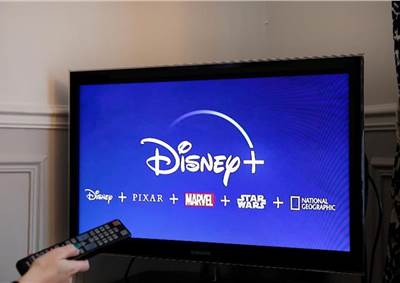