The ad has been created by Cheil India 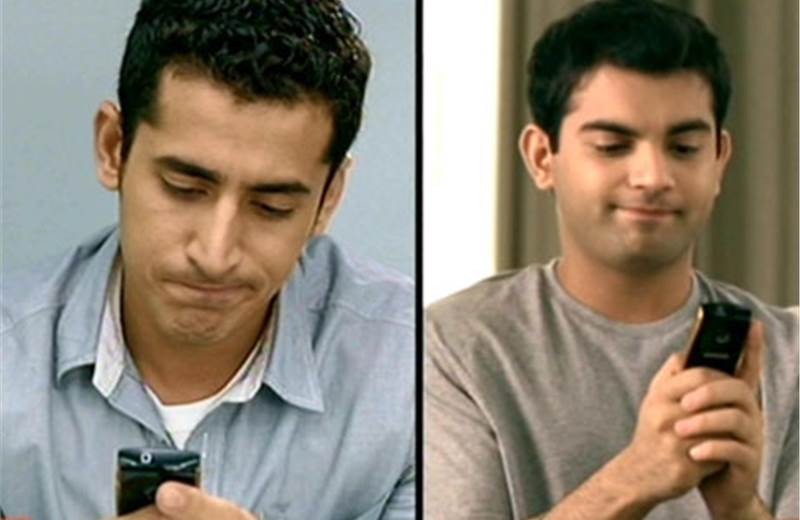 The first ad for Samsung Metro featured brand ambassador Aamir Khan and was based on a "stop and smell the flowers" theme. According to Vedobroto Roy, associate vice president and creative director at Cheil India, the second ad for the brand continues along the same thread of thought, albeit without Khan. "The phenomenon of urban life is that the first thing you lose out on as you move on, are the relationships you couldn't do without earlier. That is the insight that we worked on for this ad," said Roy. "Keeping the theme of 'Zindagi Chakh Lo' constant, we presented another take on what you can do to keep your friends in your life with the help of this phone."

The ad starts with three young men sending their friend, who's travelling by train, a Facebook message. The message is about whether a  girl he likes is taking the train that day. The scene cuts to three old men sitting on a park bench, speculating  that perhaps the girl has taken a holiday from work. Just then, the young man spots her; his friends tell him to smile at her via a Facebook message again. The older men advise him to offer her his seat. The man follows the instructions, and the girl seems happy with the attention. The product window highlights the social networking feature of the Samsung Metro phone. The ad ends with the girl linking her arm with the young man as they both walk together.

The Samsung Metro phone falls in the Rs 4000-7000 bracket and is targeted at urban youth, students and young professionals.