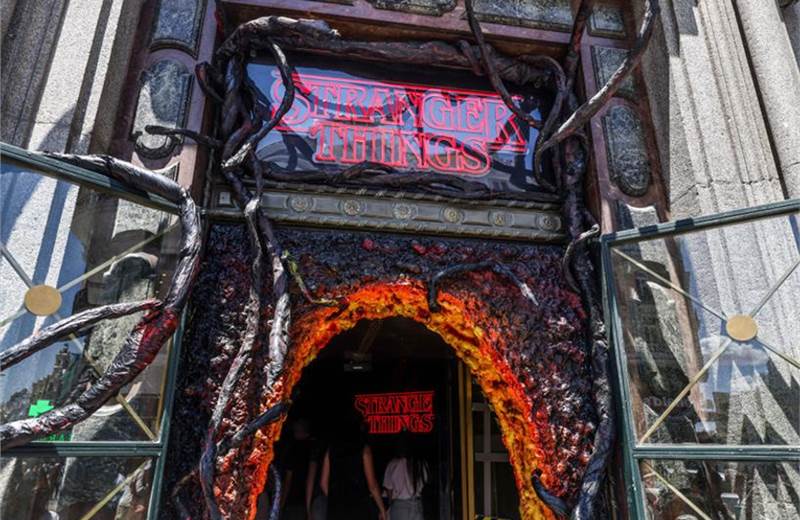 Netflix provided further details on its plans to return to revenue growth during its second quarter 2022 earnings call on Tuesday (19 July) — including cozying up to advertisers and cracking down on login sharing — as it reported a loss of 9,70,000 subscribers in the quarter.

While this is just half of the losses it had forecast, it is nevertheless nearly five times higher than Netflix’s subscriber drop in the first quarter — proving its decline is worsening.

Netflix expects to reverse its subscriber decline in the third quarter, forecasting a million new subscribers.

Revenue in the second quarter grew 9% annually to $7.9 billion, but continues to represent a marked slowdown from Q2 2021, when Netflix grew 19%. Netflix forecasts that growth will slow to 5% in Q3, largely due to global currency headwinds.

To ease investor concerns over slowing growth and subscriber losses, Netflix announced in April it would introduce a lower-cost, ad-supported tier.

In a call with investors on Tuesday, Netflix chief operating officer Greg Peters revealed plans to launch the new tier in early 2023, starting in a handful of “mature ad markets” before a broader launch.

Peters emphasised that the ad tier would evolve over a period of years, but said he was 'optimistic' that Netflix can deliver an experience which is 'fundamentally different from the ad experience on linear'.

“We think we have a real opportunity here to — through a period of years and iteratively — leverage that innovation DNA that we have, as well as a bunch of enabling characteristics around addressability and measurability, to provide an incredible experience for consumers, but also provide an incredible experience for brands and advertisers,” he told investors.

Brands and holding companies have displayed 'a lot of excitement' about the opportunity in early discussions, Peters said. “They have wanted to connect with the titles and incredible content that Ted [Sarandos, chief content officer]’s team is putting out there, and we also share a perspective on what is a great experience for consumers and for advertisers,” he said.

Netflix is forecasting the ad-supported business to be “equal or maybe even better” than the revenue it generates from its subscription-only tier, Peters said.

“While it will take some time to grow our member base for the ad tier and the associated ad revenues, over the long run, we think advertising can enable substantial incremental membership (through lower prices) and profit growth (through ad revenues),” Netflix said in a letter to shareholders.

Peters did not rule out introducing more than one ad-supported tier, but he said Netflix, which has always favored simplicity, will slowly introduce a more complex pricing structure to avoid overwhelming its customers.

Netflix is currently negotiating licensing agreements with content studios to allow ads to be displayed alongside its catalog of films and TV series. But due in part to its library of original content, Sarandos said “the vast majority of what people watch on Netflix we can include in the ad-supported tier.”

Microsoft was last week selected to build the ad-supported offering, viewed by the ad industry as a surprising choice. While Microsoft owns ad business Xandr, which it acquired from AT&T December, it has less traction in connected TV than many of its counterparts.

Peters offered further explanation on Tuesday, telling investors that Netflix “saw a high degree of strategic alignment in their [Microsoft’s] interest in innovating in this space and working with us over the next several years to create a new ads ecosystem around premium connected TV ads.”

“They are approaching this as an opportunity to work together to collaborate and to evolve both the technical capacity and also what the experience is and what the go-to-market approach is,” he added.

Peters poured cold water on suggestions that Netflix picked Microsoft to enable a broader alignment between the two companies across cloud and gaming.

“We picked Microsoft because we think they are going to be great as an ads partner,” Peters said. “We will look for those opportunities as they exist with Microsoft, but this was a great ads partnership deal at the end of the day.”

Peters would not be drawn on specific terms of the deal or what the revenue share agreement is. Microsoft has exclusive rights to Netflix inventory as part of the deal.

Elsewhere, Netflix announced plans to snuff out borrowed logins to convert some of the 100 million people it says watch its content without paying for it into paying subscribers. It is testing two approaches to this in Latin America: adding an extra member or home to a subscription for an additional $3 per month. It plans to roll out the new payment models in 2023.

Netflix has also been paring back on costs since its stock price began to slump, laying off about 450 employees in Q2. This resulted in approximately $150 million in restructuring costs, composed of $70 million paid in severance and $80 million non-cash impairment of real estate leases.

Chief financial officer Spencer Neumann said: “Our focus across 2023 and 2024 is to build up to return to a more accelerated revenue trajectory for the business.”

Stranger Things 4 was a bright spot in an otherwise challenging quarter for Netflix — it has become the company’s most-watched English TV series ever with 1.3 billion hours viewed so far.

The U.S. and Canada accounted for the largest share of user losses and the slowest revenue growth in Q2. Netflix lost 1.3 million users in the region, and revenue of $3.5 billion represents 10% annual growth.

By comparison, Asia-Pacific grew revenue by 23% to $908 million and added 1.1 million subscribers.

The second-highest growth came from Latin America, which grew revenues by 19% to $1 billion and added 14 million subscribers. 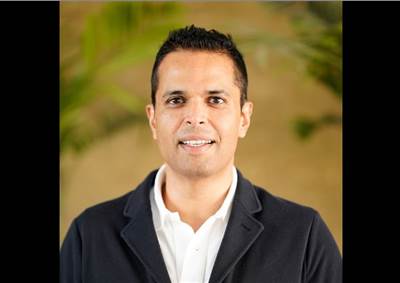 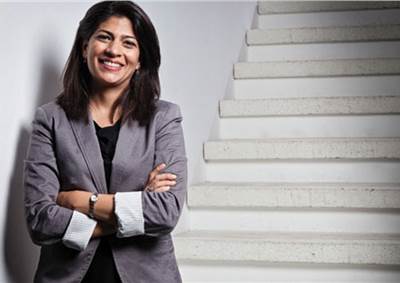 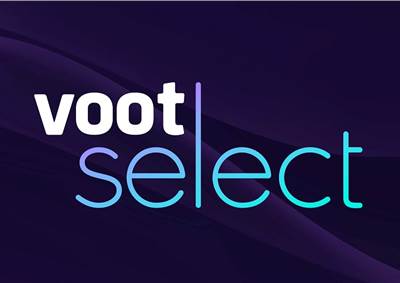