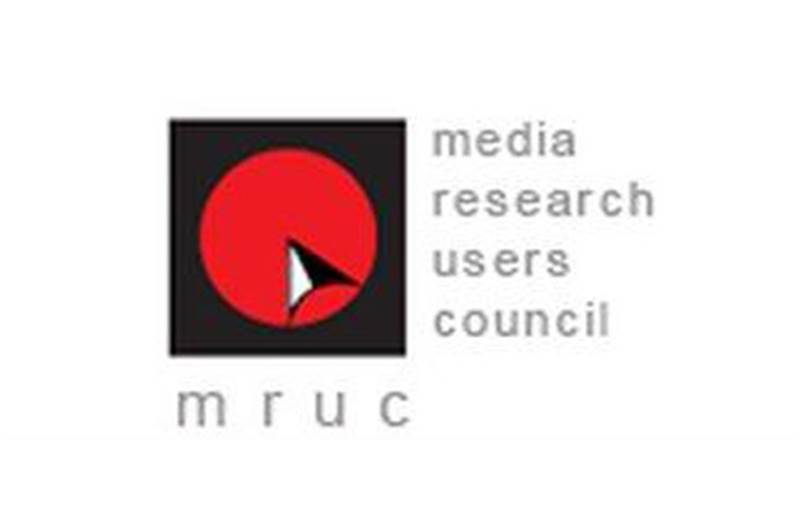 Media Research Users Council (MRUC) has announced the election of Hormusji N Cama as its new vice chairman. Cama, director, Bombay Samachar, takes over the post with effect from March 7, 2011. He has been on the MRUC board since September 2007, and takes over from Bharat Kapadia, director, Lokmat, who resigned due to personal reasons.

Announcing the appointment, Lloyd Mathias, chairman, MRUC, said, “Hormusji’s vast experience and knowledge will be a great asset as MRUC continues its growth and benefit to media users. Despite being a reputed publisher, Hormusji is keenly interested in the development of other media.”
Cama has been actively involved with various publishing and industry bodies and is currently on the Board of Directors of Press Trust of India (PTI), and is a former president of the Indian Newspaper Society (INS).