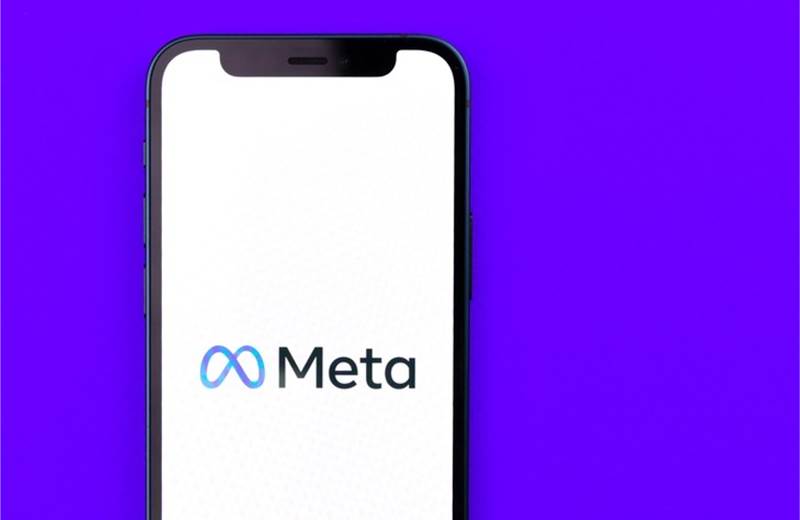 Meta has announced new rules for ads around social issues in India, to help people better understand who’s trying to influence them during political elections.

The enforcement will require anyone running ads on social issues on Facebook and Instagram to be authorised.

The ads will also need to include “Paid for by” disclaimers, which enable people to view the name of the person or organisation that own them.

Starting December 2021, any Indian advertiser wanting to run an ad on such a topic, will have to first confirm their identity and location, giving more details about who paid for or published the ad.

Incorrect authorisation or disclaimers of any ad would lead to its removal, which will then be archived on the platform’s public ad library for seven years.

Facebook first brought these rules in place for political ads in India in 2019, ahead of the General Elections.