Kiran Khalap's Blog: Is it really necessary to walk the talk in India?

Kiran Khalap, co-founder, chlorophyll brand & communications consultancy, wonders if there's something to be learnt for those in the business of brands from a saint of yore 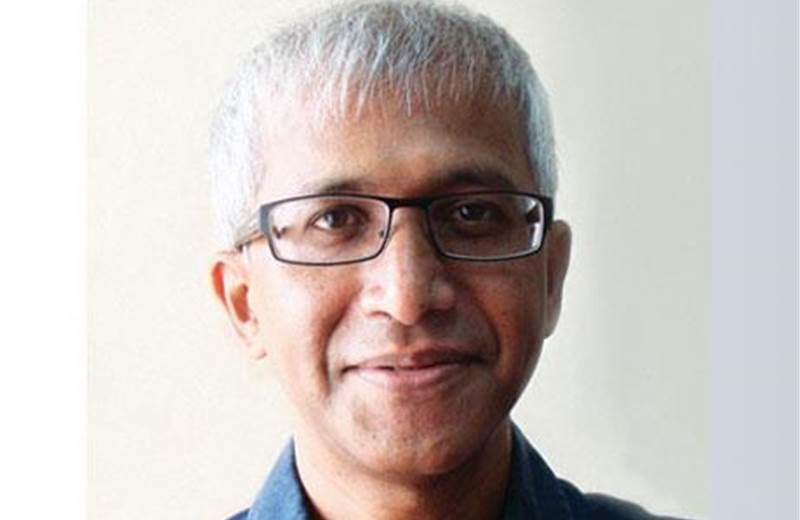 Legend has it that the 17th century Maharastrian saint Sant Tukaram (also considered the inspiration for modern Marathi poetry; he was known to have used the word zhavaa zhavi or fornication in his abhangs those days!) received a request from a worried father: his nine-year-old son was consuming too much jaggery and some miracle from Sant Tukaram would help.

After hearing out his angst out, Tukaram asked them to return after a week.

On the appointed day, Tukaram affectionately patted the culprits head, and said, “Child, please do not eat too much jaggery, It’s not good for you.”

The crestfallen father, who was waiting instead for an ash-from-thin-air type of miracle, burst out, “This is it?!! But you could have said this a week ago!!!”

“No, I couldn’t have...I had to learn to stop eating too much jaggery myself!” said Tukaram.

Moral of the story?

Should all animal lovers practise vegetarianism? (George Bernard Shaw said, “Animals are my friends, and I don’t eat my friends.”)

When I was twenty, after having met several saints and sages, I wrote down, three rules for identifying the genuine variety:

Recent newspaper reports tell me saints and sages are worth several crores in India, own Rolls Royces and even behead followers who don’t fall in line!

When I asked several of my colleagues the question that you read in the title of this piece, amazingly, the vote was split 50% 50%!

Think of art directors in advertising. 50% of them dress like art directors. Coordinated threads, matching accessories (men and women;-)), manicured extremities: they reﬂect the artistic sensibilities that their work must reﬂect.

But there is a 50% who hang out in uncoordinated garage clothes, bedroom slippers and bidis: how does it matter, so long as their work is world-class, asked my 50% Against the Motion Colleagues;-)

Advertising agencies preach to clients that their brands must be differentiated.

Why? Because the two beneﬁts of a differentiated brand are a price premium and/or brand loyalty (at a very basic level).

So do advertising agencies command a price premium? If not, should clients trust them?

( I am told Ogilvy India has a waiting list like the Hermes Birkin, and BBH commands a price premium; so maybe they are true brands!)

Brand consultancies preach to clients that brand names must be differentiated. (Eg: Google is better off for several reasons not being called WebSearch.)

I remember an ex-client and current friend of mine being visited by an agency with a four-letter preﬁx or sufﬁx (like SSC&B or RSCG).

The agency suggested that their worldwide resources could build a better brand for the client than the previous (Indian) brand consultancy.

At the end of the 30-min PowerPoint presentation, my client asked them, “When we ﬁrst met them, they explained why they could be called chlorophyll and nothing else...so if you don’t mind, could you at least tell us what those four letters mean?”

In the ensuing silence much was communicated, and much was lost.

Legend has it that on July 7th, 1896, just a year after the ﬁrst movie was shown in Paris, the Lumiere brothers, showed their ﬁrst ﬁlm in Mumbai at Kala Ghoda. The movie showed a train arriving in a station, approaching the camera. In Paris, some members of the audience screamed and ran away. In Mumbai, everyone cheered.

Perhaps, we Indians have a higher tolerance for illusion.

We don’t need to walk the talk...just an illusion will do! 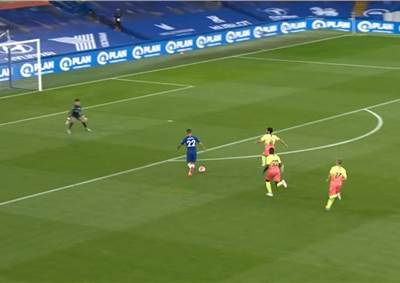 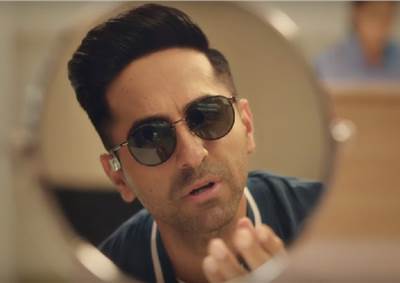