Sanjay Shah, who served as CEO, Navia and Vector has moved on from the organisation. 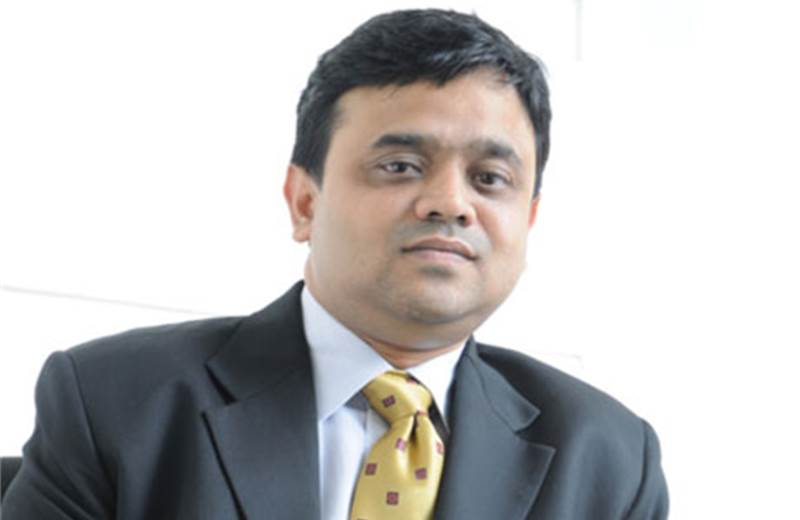 Starcom MediaVest Group (SMG) India has announced that Kaushik Chakravorty, currently the Group COO of Navia and Vector has taken overall charge of the outdoor business in addition to his role as executive director – Enhance. Sanjay Shah, who served as CEO – Navia and Vector has moved on from the organisation. Chakravorty has take charge with effect from January 1, 2011, and will report to the SMG India CEO.

On the development, Srikant Sastri, country chair, VivaKi India (the holding entity of which Starcom MediaVest Group is a part) said, “Sanjay has been a part of our Out Of Home business - Navia and Vector for over six years. He is a respected professional and we are grateful to him for building a robust business for us in the OOH space. He joined us to start what was then called StarSight which was later branded Navia. We wish him well in his future endeavours.”
“Kaushik Chakravorty who has been managing operations for the retail branding, ambient assets and out of home business was the natural choice to take Sanjay’s position in addition to his existing role as head of Enhance. He will drive the business with a team of professionals spread across India,” he added.

Sanjay Shah, added, "I have had a memorable innings at Starcom MediaVest group building Navia and Vector. I have learnt from various people through this journey and I am grateful to the organisation for having supported me and given me responsibilities to build the OOH business. I look forward to adding value to Navia and Vector and I am confident that the brands are in safe hands with Kaushik taking over."

On his new role, Chakravorty, stated, “I am looking forward to the new innings and will ensure a seamless transition for our people and for clients. The days ahead are both exciting and challenging and I am sure with the faith reposed in me by the management and with a set of able managers and executives in the company I will take the brands and our offerings to the next level."