The average journalist response rate to media pitches is down 10 per cent on last year, with the vast majority of pitch emails being ignored 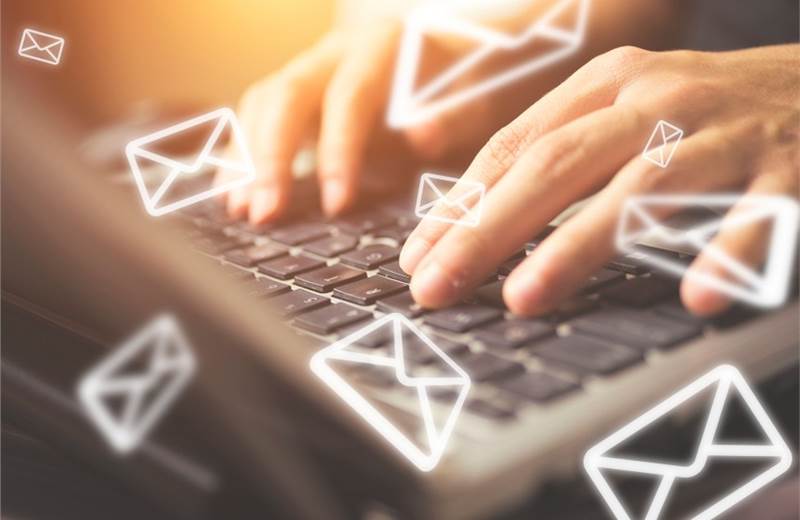 PR software company Propel’s quarterly media barometer found the most recent average journalist open rate for PR pitches to be 37.68 per cent, yet the response rate is still as low as 3.33 per cent. These figures have not changed significantly from Q1 of this year; however, the response rate has decreased slightly from 3.7 per cent in Q2 of 2021.

The majority of pitch emails are opened within the first 30 minutes of landing in a journalist’s inbox, with nearly 80 per cent being opened the day they are received. If a journalist is going to reply, the majority will do so within four hours, and if a pitch isn’t opened within the first two days of sending, there is less than a 10 per cent chance that it ever will be.

The study found that PR professionals tend to send pitches of between 500 and 999 words most often, despite this length of pitch being among the least likely to receive a response – only pitches over 1,000 words received fewer.

Instead, pitches of less than 20 words are the optimal length for receiving replies, succeeding about 15 per cent of the time.

Although about 99 per cent of pitch emails did not include emojis, those that did in Q2 met with marginally more success than those that did not (2.89 per cent response rate for emails with emojis, compared to 2.87 per cent for those without).

Tuesday was found to be the day that most pitches are sent, opened and responded to overall, with emails sent on Wednesday having the second best chance of being both noticed and interacted with.

Propel analysed a sample of about 400,000 real pitches PR people sent during Q2 2022 to understand what makes for a successful pitch. 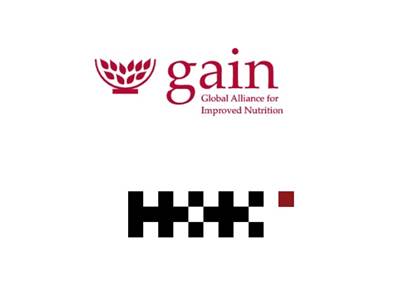 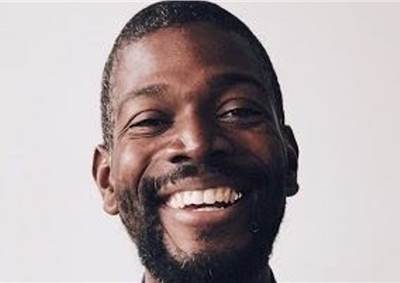