Isobar global CEO Jean Lin has been given an expanded global role at Dentsu Aegis Network (DAN). She will now takes on additional duties as the CEO of DAN Creative, which will now include Isobar along with Mcgarrybowen and Dentsu Brand Agencies, the network has confirmed.

The move comes after Campaign Asia-Pacific broke the news that Dick van Motman, who held the position as DAN's global CEO of creative, is leaving Dentsu by the end of the year and is now serving as an advisor to executive chairman and CEO of Dentsu Aegis Network, Tim Andree.

According to DAN spokespeople, Lin will now lead "a world-class creative and experience offering that is tech-enabled and ideas-led, to deliver omni-channel experiences at scale across the customer journey.”

Lin became global CEO of Isobar in 2014 after first serving as global chief strategy officer and CEO of Isobar Asia Pacific. Her promotion followed the appointment of Mark Cranmer to the role of chairman of Isobar.

Online to offline: How adland is prepping for its ‘work from office’ comeback 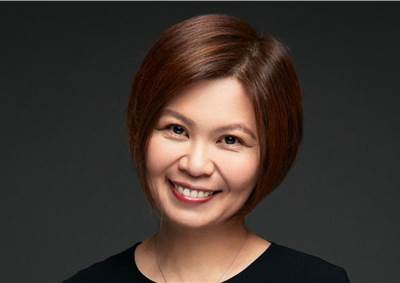 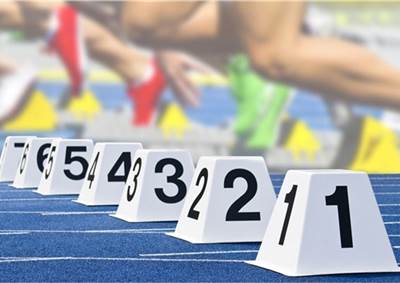