‘The Tara Sharma Show - Ek Nayi Ma Ka Safar' is sponsored by Fisher-Price and Mom & Me, and will air on Imagine TV and POGO 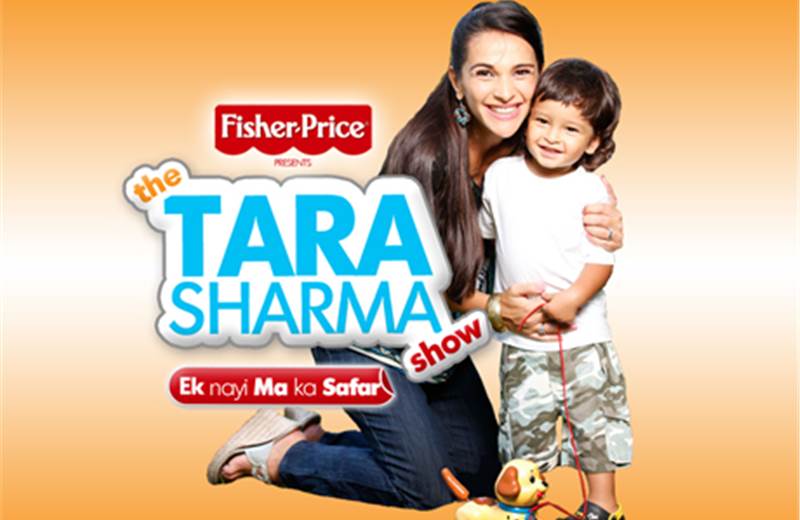 Bollywood actress Tara Sharma has announced the launch of her first TV show “The Tara Sharma Show - Ek Nayi Ma Ka Safar” which will be aired on Imagine TV and POGO from September 2011. Fisher-Price and Mom & Me are sponsors of the show. The show has been co-produced by Sharma and Jack In The Box Worldwide, the content-for-brands arm of Bang Bang Films.

Talking about the show, Karun Gera, commercial director, Mattel India, said, “'The Tara Sharma Show - Ek Nayi Ma Ka Safar' is the first of its kind reality show for parents and Fisher-Price which actively promotes ‘child development through play’ takes immense pleasure to be associated with it. The show is a must-watch for new and expecting parents alike to understand the nitty-gritties of parenthood and the upbringing of a child.”

“Mom&Me is thrilled to be a part of this journey of a mother,” said K Venkataraman, chief executive officer, Mahindra Retail, the company behind the chain of specialty stores “Mom & Me”. “This reality show by Tara  is one of a kind, just like the unique stores we have conceptualized for moms. Hence being associated with “The Tara Sharma Show- Ek Nayi Ma Ka Safar” is not only apt but also absolutely delightful.”

Roopak Saluja, co-founder and managing director of Bang Bang Films and its content-for-brands arm, Jack in the Box Worldwide, commented, "To create successful compelling branded entertainment one needs to ensure that the scales are tipped in favour of entertainment rather than recreating a brand ad.  In Mattel and Mahindra Retail, we found extremely progressive clients who really got that and the result is here for all to see.  We've ended up with what we think is a world-class piece of content that lives and breathes across traditional and digital platforms and will do a great deal for Fisher Price and Mom & Me in the long-run.”

SuperGuard appoints Jack in the Box Worldwide for digital

Jack in the Box Worldwide to handle Phoenix Marketcity and Palladium Chennai's digital ... 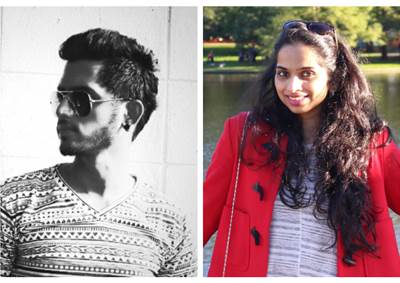