Study of world's biggest brand pages reveals what could be landmark moment for Facebook. 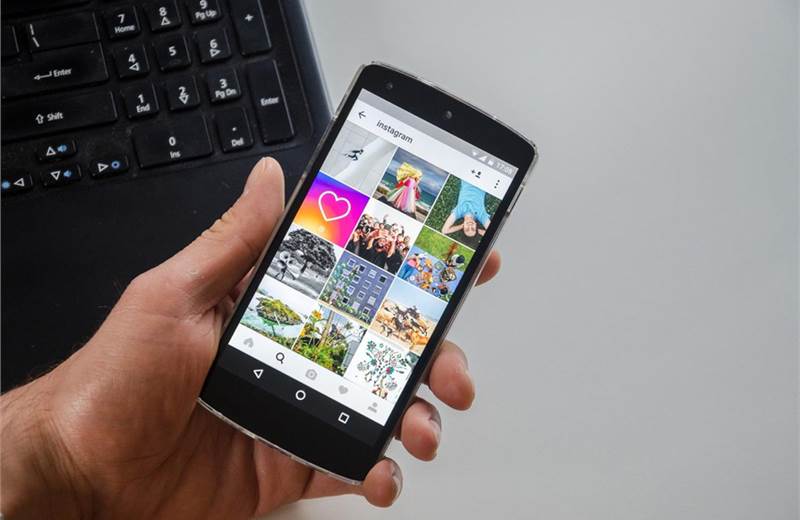 Instagram has a larger audience than that of Facebook for the world’s biggest brand pages, a leading social media report has revealed.

While the report covers a snapshot of the two Facebook-owned platforms' audiences, any indication that Instagram is more popular than the "blue app" would be a watershed moment for the business.

The quarterly Social Media Trends report by Socialbakers also found that Facebook still has a marginally bigger audience than Instagram's for top brand profiles in the UK, although there is greater engagement on Instagram.

Meanwhile, data shows that advertisers are increasingly allocating their spend on ad placements outside the Facebook and Instagram main feeds. The proportion of all adspend across both platforms that went on Facebook's feed decreased to 58.3% in the fourth quarter of 2019 from 64.1% in the same period in 2018.

But adspend on Instagram Stories increased by 40% over the past year and by 91% over the past two years, reaching 10% of all adspend at the end of 2019. Facebook does not release user numbers for individual platforms. Last month, the company reported slowing sales growth and that it had 2.5 billion active monthly users (two-thirds of whom are daily active users) across Facebook, Instagram and WhatsApp.

The Socialbakers study, which looked at the key festive marketing period for the past three months of 2019, found that interactions on both Instagram and Facebook were lower in the fourth quarter than for the same period in 2018. This was true even among the most successful industries on social media, fashion and ecommerce, Socialbakers said.

One interesting success story was the "services" category, which managed a 66.7% quarter-on-quarter jump in engagement on Instagram. This is a wide-ranging category that includes sectors that had not traditionally taken to social media, such as lawyers, accounting services and IT services.

The overall decline in engagement came despite the number of influencers using #Ad nearly doubling (up 90.5%) year on year.

Women make up the majority of fans and followers of brand pages on Instagram and Facebook, representing 56.4% of the audience engaging with brands, the study also found.

Facebook's revenue is almost completely dependent on advertising, but it enjoys a very large "long tail" of income from small advertisers that buy direct without a media agency.