At a time when news channels in India are virtual clones of each other, Craig Oliver, editorial controller of BBC Global News, writes about what it takes to be different 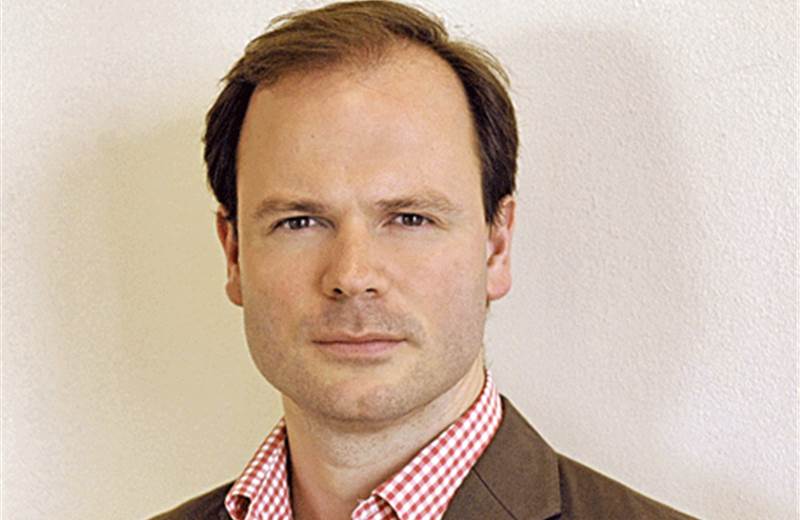 Most people think News is all about seeing what happens on any given day - and then reporting it. But that’s only part of the story for any editorial leader.

Many stories run over a longer period.  Think of the BP oil spill this summer, the Chilean Miners, or - at the extreme end of the scale - the war in Afghanistan. Good editorial leaders define their journalism in the way they select which of these stories to invest in, uncovering new information that others have missed.

If you aspire to be a really good editorial leader, then you need to identify themes that aren’t obvious, and may not even be news in the traditional sense.  It’s about finding the kind of thing that normally might not make a headline, but which a historian in a hundred years’ time might pick up on and say, “That was what was really going on in that place at that time.” This is a tricky area.  It is labour-intensive, and if you get it wrong you can end up bogging your resources down in the equivalent of parsley on a plate of food - take it away and does anyone really notice?

Inspiration comes from the unlikely places. One such moment came when I was reviewing a report from one of the BBC’s best journalists, Lyse Doucet, in Afghanistan. From a remote and hostile location, she told the story of an expectant mother and the desperate attempts by pitifully resourced medical staff to save her unborn child.  “This”, she said with no exaggeration, “is the worst place in the world to give birth.”  It was an intensely moving piece, but it also got me thinking: if parts of Afghanistan are the worst places in the world to have a child, where would be the best?  And where does my family’s own experience fit onto that scale?

This was the starting point for a new editorial initiative at BBC World Service, BBC World News and BBC.com – Extreme World.  It is not a season of programmes, but a themed approach to a selection of editorial content.  Essentially we are using the idea of extremes as a way of seeing the world and understanding our place in it.  It gives us a sense of how the world operates and how circumstances influence people’s behaviour.  We can widen the aspect of this editorial prism to encompass all manner of stories: what is life like in the hottest place on earth and, conversely, the coldest?  What about issues such as crime and corruption?

The more we began to explore these issues in this way, the more interesting it became – often leading us to new and unexpected areas.  We have made discoveries that add a fascinating layer of context to the bald statistics.  For example, cities with low crime rates often have intrusive state restrictions on daily life.  When exploring the issue of death and dying, we were forced to re-evaluate certain perceptions.  Dying in a developed country, for example, might give you access to superior medical care; but hospitals, hospices and care homes can leave people remote from their loved ones and sometimes completely alone.  Poorer countries may have a lack of medical facilities, but the role of the community and family in, say, a remote village in Sub-Saharan Africa make a solitary death a far less likely scenario.  These angles can force us to re-evaluate the ways in which we judge the world.

From a commissioning perspective, especially across a multimedia news organisation, taking this ‘themed’ approach to content makes good sense.  It allows you to play to the different strengths of radio, television and online - ensuring they echo, amplify and augment each other.  A listener might hear a brilliant piece of on-the-scene reporting on the World Service, and then be invited to go online to explore data around the story, particularly about how their country, wherever that may be, fits into the wider, global picture.

Giving the reports a label - in this case “Extreme World” - is a vital part of the process.  Of course, it allows it to be marketed, but it also makes it easier for regular users of our services to assemble the different pieces of the theme’s puzzle over time.  It helps them to build up a picture of a world of extremes, making links they might not have previously made had they simply stumbled upon an unlabelled report amid the blizzard of information they face, from all manner of sources, in today’s digital world.  Cutting through that blizzard encourages both journalist and viewer to think about subjects and stories in new ways.

In many ways a themed approach has always characterised news presentation.  As I wrote, News, on one level, has always been a series of themed running stories.  The editing process alone makes this inevitable, as certain stories are followed and others discarded.  Journalism is defined by those choices made at an editorial level, guiding the audience to what the editor thinks really matters, and attempting to sharpen our expertise and story-telling skills to help them understand it. At the BBC this process is underpinned by being scrupulously impartial, refusing to take sides on any story.

So we see “Extreme World” as one part of many similar initiatives.  It should be an exciting and intriguing collection of content that will continue to take shape over the coming months, providing our reporters with fresh angles and perspectives, and offering audiences a range and depth of compelling reports on TV, on radio and online.  We are very much looking forward to watching it unfold, and finding out how our audiences around the world react to it.