Star Plus maintains the lead, despite dip in rating points 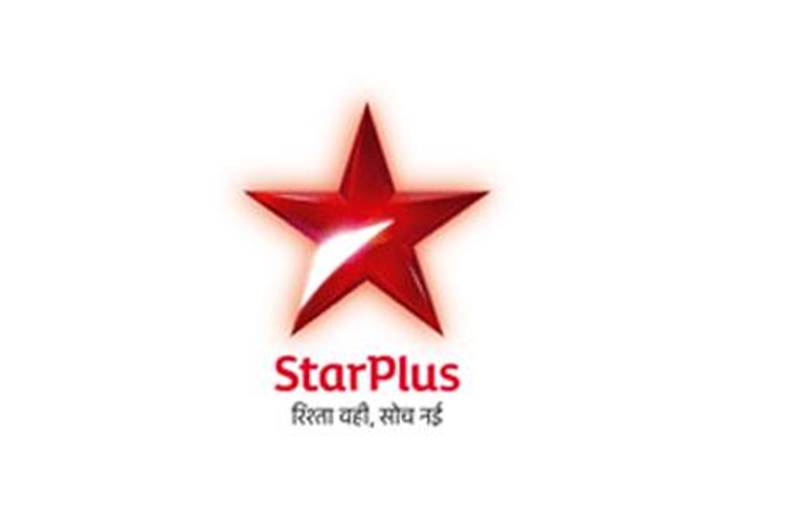 Star Plus maintains its lead among Hindi GECs in week 28 with 276 GRPs but the channel's ratings have dipped from 298 GRPs registered the previous week.

The pecking order remains constant for the next three players in the fray.

With an increase of six rating points at 231 GRPs, Colors stays in third place.

Sab registered 122 GRPs, down marginally from 125 the previous week.

Sahara One registered 39 GRPs, gaining eight rating points from the week prior.