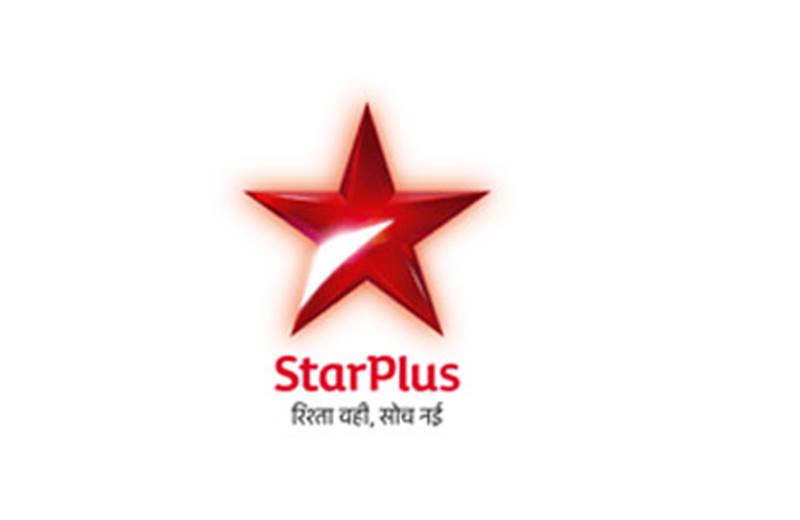 Star Plus gained six GRPs to continue its stay at the top of Hindi GECs according to TAM ratings released for Week 3, 2012. The channel registered 293 GRPs. Sony also gained 11 GRPs to register 237 GRPs. Colors lost eight GRPs but held onto its third position as it ended the week with 200 GRPs.

Zee consolidated its fourth place with a five point gain and ended the week at 185 GRPs.