Google’s Rajan Anandan on ASCI board 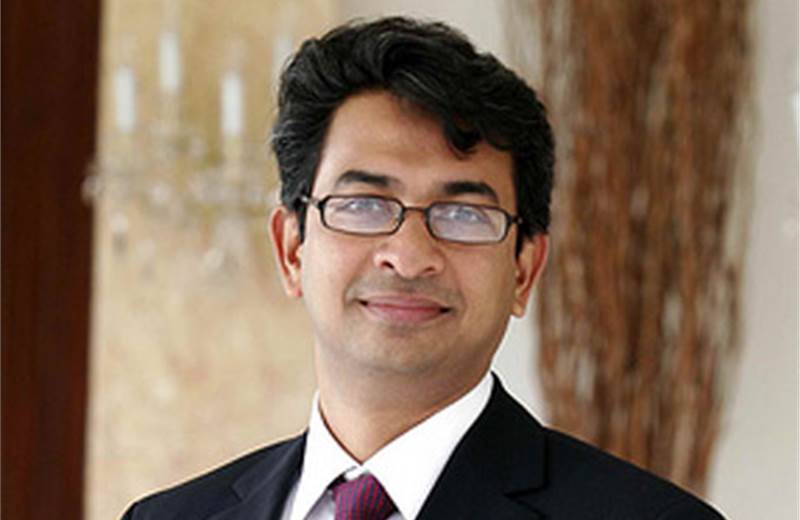 The Advertising Standards Council of India (ASCI) has appointed Rajan Anandan, managing director and India’s country head of Google as a member of its board of directors.

With Anandan’s appointment, ASCI plans to step up its efforts to promote fair advertising practises in the online space.

Commenting on Anadan’s induction on ASCI’s board, I Venkat, chairman, ASCI said, "The internet is increasingly becoming a significant touch-point for brands to connect with consumers. Thus, it becomes essential that online advertising is aligned to the primary objects of ASCI. Rajan's appointment on ASCI's Board will help ASCI generate the necessary consciousness towards fair advertising practises in the Online domain.”

On his appointment, Anandan said, “The Internet in India has over 100 million users is quickly becoming a scale advertising medium for companies in many industries.  Being on the Board will quintessentially help ASCI and Google to jointly create awareness about fair advertising practises across a large bandwidth of consumer touch-points on the internet.”