Global new-biz round-up: WPP wins big as it scoops up a third of all September billings

Mediacom picks up Nestlé – one of the biggest media accounts 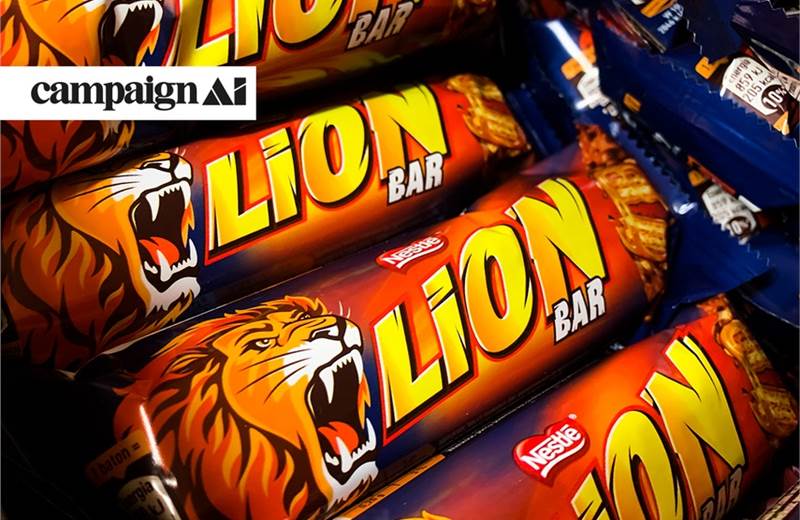 Vodafone, BMW and Nestlé were the three highest spending companies in September, collectively accounting for nearly a third (30.1%) of total billings, according to Campaign’s Advertising Intelligence tool.

The top deal of the month came from Vodafone, which extended its partnership with Dentsu’s Carat. The renewed deal, worth $474m in billings, comes into play in January 2023 and includes media planning and buying, branded content and new technology touchpoints across 15 markets including the UK.

Another Dentsu agency, iProspect, won the BMW European offline media planning and buying account – the second-largest win of the month. The deal covers both the BMW and the MINI brands, and is valued at $300m.

Nestlé was the third-biggest new-business win of the month, giving WPP-owned Mediacom some $174m for media planning and buying in Germany.

All three of the top wins in September were media accounts, with Europe seeing the bulk of activity at the top. Overall, media pitches accounted for more than half (58.2%) of total billings recorded in September.

On the creative side, which made up the other 41.8% of billings, the three biggest wins — SC Johnson, Enterprise Holdings and Costa Coffee — made up a tenth (10.5%) of the month’s total.

SC Johnson’s consolidation of its global creative account worth $170m gave WPP the biggest creative win of the month. The company, owner of cleaning supplies brands such as Glade, Kiwi, Mr Muscle, Duck and Raid, previously split the account between Ogilvy and Energy BBDO.

Ogilvy now holds the majority share of the global account at $150m, which spans across the US, Europe and Asia-Pacific; while VMLY&R will handle a proportion of the US market on the account worth $20m.

Enterprise Holdings, owner of American car rental agencies including Enterprise Rent-A-Car, National Car Rental and Alamo Rent a Car, was the second-largest creative win in September. The company awarded its creative account to Interpublic’s RGA – a deal valued at $100m.

Creative and media billings reached $1.3bn and $1.8bn respectively. Year-on-year figures showed creative billings were twice as high in 2021 – $2.6bn; while media dipped by two-thirds from $4.8bn in 2021.

On the holding company front, WPP came in on top with billings hitting $963m – this accounted for almost a third (31%) of the monthly total. Media and creative were just about even for the company, with $479m and $483.7m respectively.

After Nestlé, Duracell was the second largest win on the media side for WPP: the $52.5m global account was picked up by Mediacom. As for creative, in addition to SC Johnson and Costa Coffee, Wunderman Thompson won KFC in Thailand for $25m.

Dentsu followed with billings worth $899.5m, which contributed to 29% of the total. Media reviews accounted for almost all (95.6%) of its total. After Vodafone and BMW, Dentsu’s Carat picked up Molson Coors – owner of Coors and Aspall – in the UK and Ireland for $40m.

Media came in at $186.2m. Following the Enterprise Holdings win, RGA won the US Mattress Firm pitch for $50m. As for media, sister shop Initiative won a confidential client in the US for $150m.