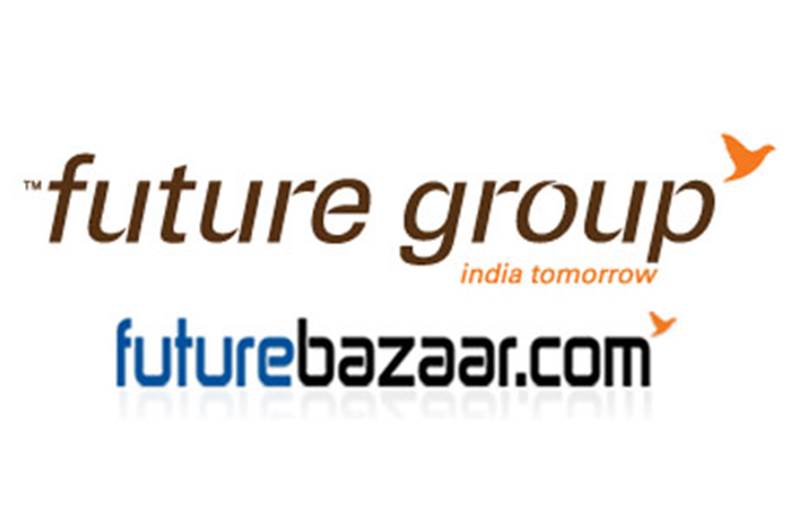 The Future Group has unveiled its plans for FutureBazaar.com, the digital retailing arm of the group. A key aspect of this launch is the commencement of 'The Battle', a shopping initiative in the digital domain which will have consumers vying to possess the cheapest consumer electronics during a period of 96 hours. Customers can place their orders not only through the online portal, but also through dedicated phone lines, which is powered by a specialized call centre network.

Elaborating the group's plans, Kishore Biyani, group chief executive officer, Future Group, stated, “Few will disagree that India is at the brink of a digital revolution. Many of us are now spending anywhere between 12 hours to 15 hours on digital platforms like laptops, desktops, televisions, mobile phones etc. Our digital commerce strategy looks beyond just the internet by bringing in customers from multiple platforms – whether online or offline, both in terms of accessing the offers as well as making payments. Through this launch from FutureBazaar.com, we aim to empower Indian males between 21-44 years to indulge in aspirational purchases at unbeatable prices and guaranteed quality. We believe that this initiative will set the stage for digital retail to contribute a substantial part of our overall revenues and will possibly start a D-Commerce revolution within the country.”

The launch of this initiative coincides with a fresh brand design along with a 360 degree marketing and communication plan. While the campaign, themed on ‘battle’, was conceptualised and directed by Ramamurthy Subramaniam of Nirvana Films, the agency on record is M&C Saatchi. The entire initiative will be launched with a multimedia marketing campaign comprising of television, print, online, radio, social media. FutureBazaar.com is also the associate TV sponsor for the Australia vs India test and ODI series starting Oct 1st.