What happened around the tech industry in 2022? Campaign Asia-Pacific breaks down the key events 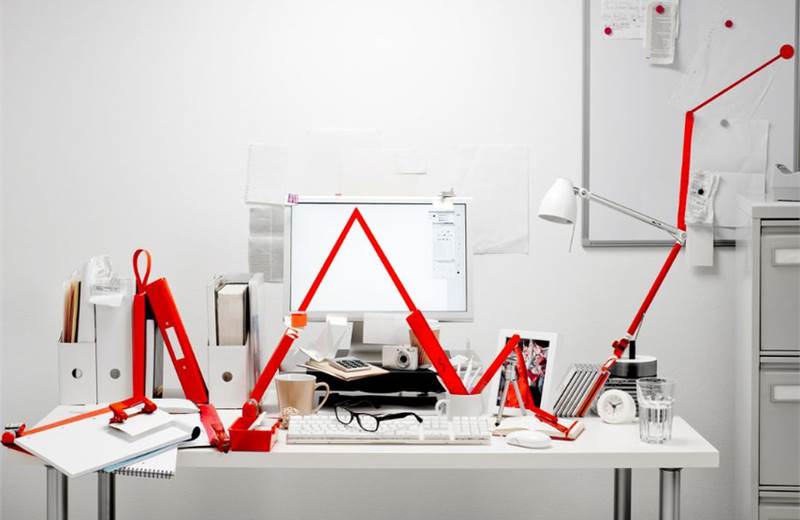 2022 has been an eventful year in digital advertising where one of the big trends was seeing nearly everything become an ad platform or media network.

Media companies, social platforms, retailers, the gaming industry all want their slice of the ad spend by advertisers, and are intensifying ad loads and the volume of sponsored content.

With CMOs investing more in digital retail media for instance, Asia has shown it can lead the way when it comes to some of these growth areas.

Meanwhile, as programmatic advertising and self-serve technology enables anyone to serve advertising, consumers are getting drowned out by commercial messages, keeping creativity and attention central to digital marketing strategies.

In short, even though our industry is becoming ever more dependent on technology, there are no safe players in the adtech and martech space, where evolution is still vital.

Here are the some of the evolving stories we've been watching this year:

Netflix launched its ad-supported subscription tier called Basic with Ads in November in Australia, Japan and Korea. The barebones service is priced at US$6.99 a month and ads will be served by Netflix's adtech vendor, Microsoft's Xandr.

A month later, Disney+ launched its ad-supported tier, “Disney+ Basic,” at US$7.99/month. The plan is currently only available in the US. Ads on the platform are up to 45 seconds long with an average of four minutes of commercials every hour. Content for kids is ad-free.

Apple has been working on expanding its ad business for some time and recent hiring trends indicate the company is planning to capture more ad dollars in the APAC region.

Apple also has a treasure trove of valuable consumer data across the open web through its Safari browser and the in-app mobile environment through its iOS and iPadOS operating systems. Having this consumer data means that audiences using Apple's products and services are highly sought after by advertisers.

Retail media networks on the rise in APAC

Retail media networks, in which brands use shopper marketing to reach consumers, have been on the rise in Asia Pacific.

For example, Singapore-based grocery retailer FairPrice Group will now allow media buyers to tap into its shopper data to activate media on channels outside its properties like over-the-top (OTT) platforms, digital audio and digital out-of-home.

Traditionally, advertisers invest in retailers’ owned and operated media through their trade marketing budgets. These are usually bottom-funnel campaigns with strict return on advertising spend targets.

The retailer's partnership with The Trade Desk will instead see advertisers tapping on their national marketing budgets to drive upper-funnel offsite campaigns. By pairing retailers’ data to consumers’ preferred media channels on the open web, brands not only benefit from better decisioning, but they can also connect ad exposures to actual purchases.

Secondhand marketplace Carousell launched its “Shopping Ads”, its version of a retail media network to support brands in acquiring new customers and increasing sales. It claimed this will give consumers the most relevant ads possible through an optimised product feed that is triggered by the consumer’s search queries on Carousell’s marketplaces.

After months of legal drama, Elon Musk finally closed the US$44 billion acquisition of Twitter in October.

What followed was mass layoffs and policy flip-flops by Musk, all played out on Twitter. This saw advertisers like Apple and media buyers either hitting pause or totally stopped their Twitter advertising amid concerns about brand safety and moderation.

Musk also cut thousands of jobs in key areas of the company globally, including policy, communications, social good, and core engineering teams. In India, where the platform had more than 250 employees, the majority of staff, some 180 employees were dismissed, according to local media reports.

In Singapore, reports say members of its engineering, sales and marketing teams stood affected. None of Twitter's teams have borne a bigger brunt of the layoffs than its communications teams in the region, which Campaign understands have all been let go. Twitter’s international marketing director Niamh O’Reilly also departed.

More than 2,10,000 tech employees globally have been laid off this year, but the biggest headline was Meta cutting more than 11,000 jobs, or 13% of its workforce in November.

This followed a challenging set of financial results for Q3 2022, where Meta reported a 52% fall in net income to US$4.4 billion and a 4% drop in advertising revenues to US$27.2 billion. Ad impressions across Meta’s apps, Facebook, Instagram and WhatsApp, rose by 17% in the quarter, but the average price-per-ad continued to decrease.

Mass layoffs are also predicted at Meta’s rivals Google and Amazon, with more than 30,000 employees from both companies expected to be affected.

In Singapore, ecommerce marketplace Shopee has held three rounds of retrenchments since June 2022, cutting staff in its food delivery and online payment teams. 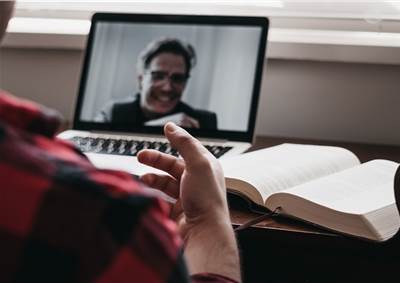 Opinion: The more we see ourselves through tech, the more we contemn what we see 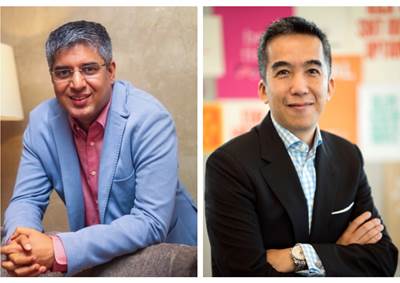