From a lovestruck postman to tales of jealousy: how brands shared the love for Valentine's Day 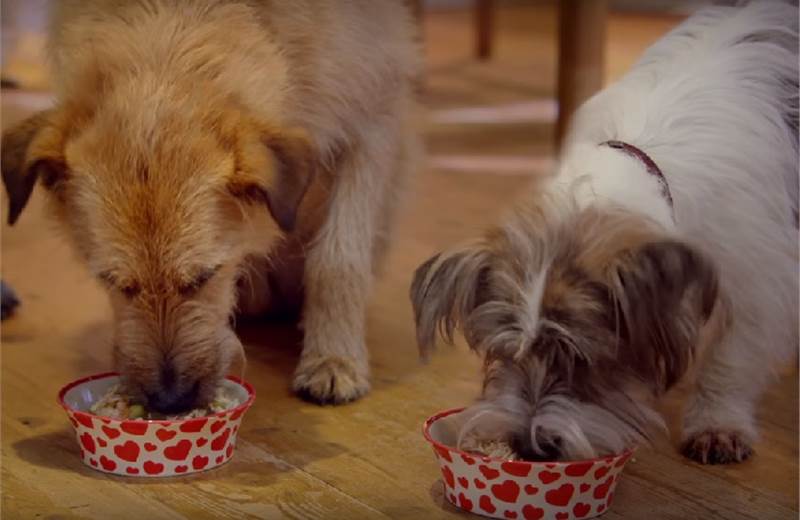 McCain asks: 'what's normal'?
Frozen food brand McCain took the idea of love and chose to get all introspective by asking, "When it comes to love, what's normal?"
The ad, created by Adam & Eve/DDB, features real relationships and love between various couples who are mixed race, ethnically diverse, gay and disabled. The vignettes of people in their kitchens preparing McCain food introduce the slogan, "Here’s to love" as part of a £3.2m ad push.
Sainsbury's: love-sick puppies
This cute social media video, created by Gravity Road, showcases a doggy named Barley in a Valentine’s tale of jealousy, revenge and forgiveness. Barley is neglected by his owner who is caught up in the preparation of a Valentine’s day date, only to have Barley reap his revenge by burying all of his owners carefully laid plans.

Renault tells a comical love story about a postman fighting off attacks from a noise-sensitive dog.

Lars falls for a girl on his daily postal round, but his noisy vehicle keeps disturbing her small and angry dog, which blocks him from getting close to his crush. After getting the keys to a Renault Kangoo ZE, the silent electric car saves the day. The ad was created by Publicis Conseil.

(This article first appeared on campaignlive.co.uk) 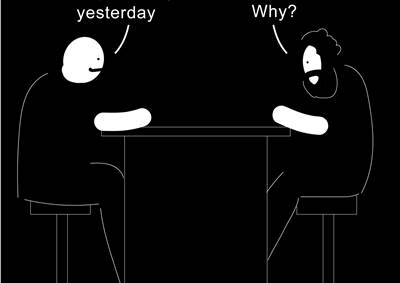 Adventures of Baldy and Beardy 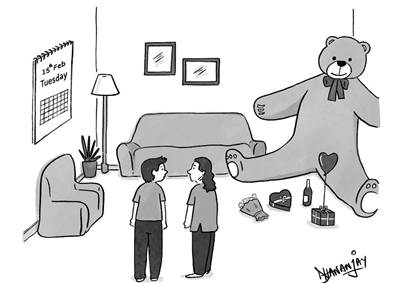 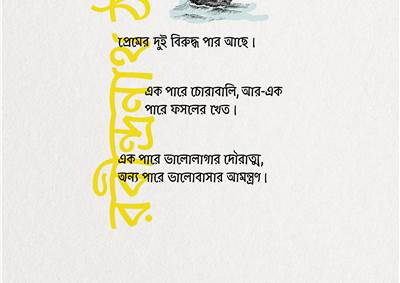