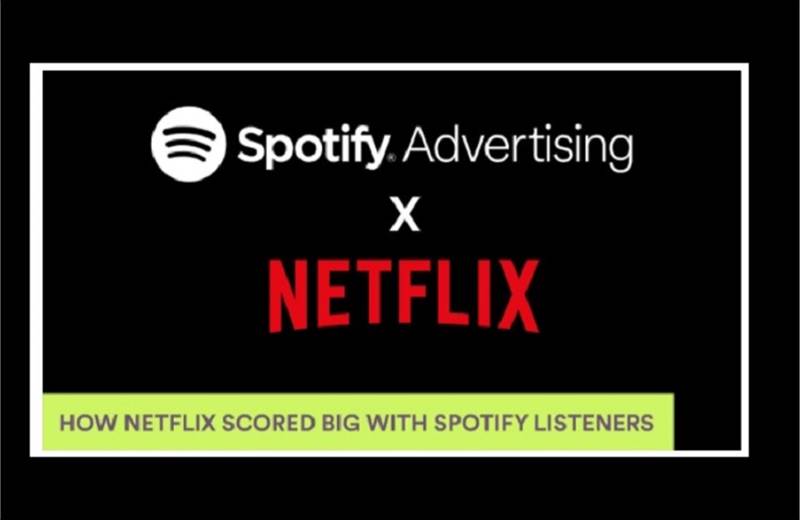 Gaitonde got a playlist of his own. So did Sartaj and Guruji. Listeners discovered what kind of action hero they’d be, and got a mercenary mission of their own. The “upside-down” got to come alive in all its ‘glory’. But most of all, Netflix got what it wanted: top-of-mind awareness among its targeted audience that it has “something for everyone”. All of this is thanks to Spotify.
It takes two to tango
The core Netflix audience is a mix of both Gen Z and millennials - digital natives who are spoilt for choice. But they know a good thing when they see it and are willing to spend on it. It is this entertainment-affined, seeking-new-experiences audience that Netflix wanted to reach, to drive content discovery and bring new viewers into its fold. And it is exactly this audience they found on Spotify.
Spotify’s listeners have a mobile-first lifestyle and are likely to spend more on what they want than any other cohort. They value experiences but don’t want to be advertised to; they’d rather experience a brand. They spend 15% more on entertainment, almost 22% more on their smartphones, and are 2x more likely to be of higher socio-economic standing. Little wonder then, Netflix turned to Spotify for a year-long partnership, to leverage Spotify’s Streaming Intelligence to reach out to existing viewers and also turn potential viewers into subscribers.

The awesome threesome comes alive
For its first campaign for Netflix, Spotify put the spotlight on three buzzworthy Netflix originals: Stranger Things, Sacred Games, and Extraction -- bringing them alive by creating engaging, enthralling multi-format experiences.
For Stranger Things, an interactive masthead was placed on Spotify’s homepage. When clicked, the Spotify interface app would start to glitch and get taken over by an in-show universe. Elsewhere, playlist artwork and names would change to characters from the show as the paranormal experience of a fictitious world from the show altered the UI/UX of the Spotify app. This was accompanied by 3D audio that brought alive the growls of monsters with true surround sound.
Spotify is known for its playlists. So, for Sacred Games, special branded playlists were created to bring the show and its spirit alive. Listeners could experience the show through music and get hooked. Sartaj the righteous cop got a playlist of Punjabi Music while Gaitonde the gangster got gritty Indian hip-hop in his. Even the self-proclaimed savior of mankind, Guruji got his own mix of devotional music.
For the action extravaganza Extraction, starring Chris Hemsworth as a soldier on a mission, Spotify created an experience just as extravagant and engaging. This digital experience used Spotify API to create personalized experiences. Listeners were served 3D audio ads that led them to a page where they could answer a few simple questions to finally tell them what kind of soldier they would be. To get listeners mission-ready, Spotify’s Streaming Intelligence kicked in and delivered a custom playlist just for them.
Music to Netflix’s ears
With this campaign, Spotify delivered to Netflix all that it was looking for. But why use words when numbers speak louder? The results speak for themselves.
If this sounds like music to your ears too, reach us at spotify-advertising-india@spotify.com to know more about how we can do the same for your brand and explore the possibilities.