‘For the joy of building brands… on our terms’

Wearing multiple hats isn’t new for this writer. Having had his share of awards, Anantha Narayan is now craving other forms of creative gratification 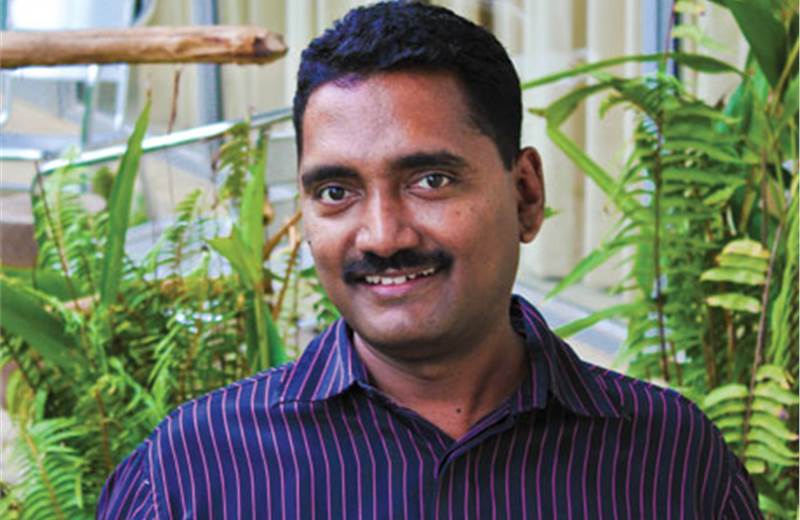 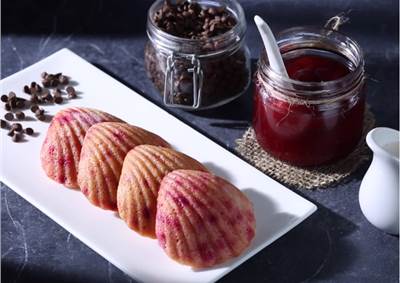 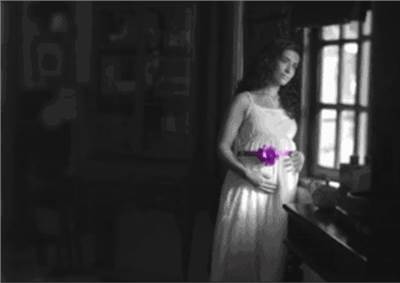 LifeCell urges mothers to give their baby ‘The Gift’